If It Bleeds and the Future of Holly Gibney 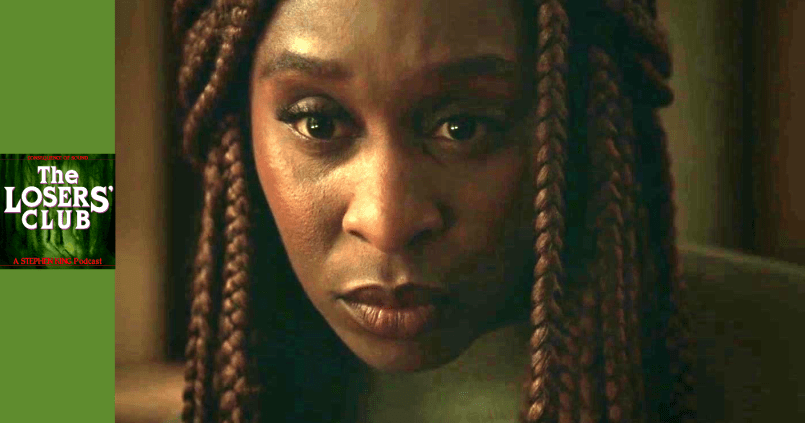 The Losers head to Finders Keepers to meet Holly Gibney. There’s a problem with the elevator, though, and the stairwell is blocked. Locked inside, the four discuss Stephen King’s trusty private investigator and her first solo mystery, If It Bleeds.

Join Randall Colburn, Michael Roffman, Dan Caffrey, and Jenn Adams as they parse through King’s true crime era and what the future of Holly Gibney might bring, be it on the page or in another season of HBO’s The Outsider.

This episode is sponsored by — you guessed it — If It Bleeds, which is currently on sale. As you’ll learn from the Losers, King’s latest collects four separate novellas that will take Constant Readers to intriguing places. One revolves around a rat, another follows a man with a vivid history, a third features a phone with a connection to the afterlife, and the final titular story involves everyone’s favorite PI, Holly Gibney. Order a copy now.