Host Andy Bothwell, aka Astronautalis, celebrates the debut of a timeless icon 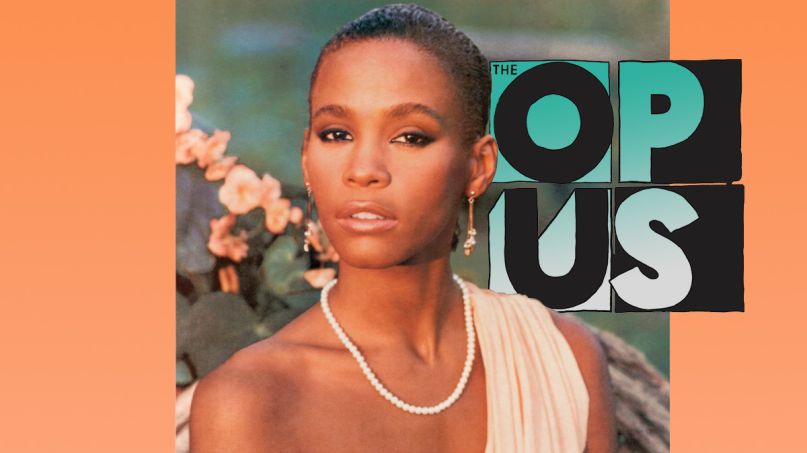 In 1985, Houston celebrated Valentine’s Day with the release of her self-titled debut. It was a minor splash that would become an unstoppable tidal wave as the record gathered speed over 55 weeks to reach No. 1 and change history. With dynamite hits in “Saving All My Love for You”, “How Will I Know”, and her cover of George Benson’s “Greatest Love of All”, Houston became the first female solo artist to produce three No. 1 singles off a debut album. And although there was controversy surrounding her Grammys snub for Best New Artist in 1986, Houston took home Best Pop Vocal Performance, Female — one of four nominations that included Album of the Year. Today, Whitney Houston remains one of the best selling albums worldwide with sales well over 22 million copies.

“Whitney Houston has such a complex legacy, one of the most powerful voices in the history of pop music, but at the same time coupled with a life of pain and tragedy,” Bothwell says. “What gets lost in all this is how groundbreaking she was, how many records she set, how much change she brought to pop music. There is no Beyoncé performing at the Super Bowl without Whitney’s debut album coming first to blaze the trail.”

The Opus: Whitney Houston debuts on Thursday, May 28th. Make sure you subscribe now to keep up on all the new episodes. You can also prep for the experience by listening to Whitney Houston via all major streaming services or enter to win a copy of Vinyl Me, Please’s 35th anniversary Whitney Houston box set.