The Raconteurs Announce New Documentary and Live EP, Both Due Out Friday 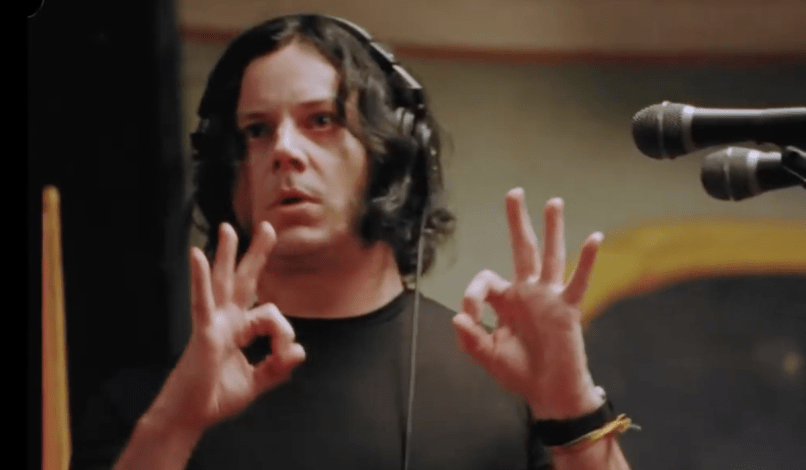 The Raconteurs in Live at Electric Lady music documentary

Lockdown just got a bit easier thanks to The Raconteurs, who have announced the imminent release of a new documentary film and live EP. Both are titled Live at Electric Lady and due out this Friday, May 29th.

The two projects capture The Raconteurs’ intimate concert event at Electric Lady studios, the legendary New York space where frontman Jack White and The White Stripes have previously recorded. Judging by the trailer seen below, the 60-minute doc and Spotify-exclusive live EP will feature favorites from across Raconteurs’ catalog, including some off last year’s Help Us Stranger album. The garage rockers also churn out a cover of Richard Hell and the Voidoids’ 1977 punk classic “Blank Generation” (Hell contributed to the first release from White’s Third Man Books).

“Everyone who is a musician on stage is doing something that they love, and they’re trying to share it with someone else,” White says in the teaser clip. “Some people fall into the trap of being about authenticity, but I don’t think it’s about that. I think it’s about the attitude of what you did was the best part — not whether you got all the notes right, but your point of what you were trying to accomplish was evidence to us in the crowd.”

The Raconteurs: Live at Electric Lady trailer also notably includes a cameo from Jim Jarmusch. He and The Raconteurs share a long history, beginning with Jarmusch helming the video for “Steady as She Goes”. The film director has also credited White and the band for inspiring him to return to the music world.

In the trailer, Jarmusch calls Electric Lady a “magical, mythical place” that has “a lot of energy.” Watch the full thing below.