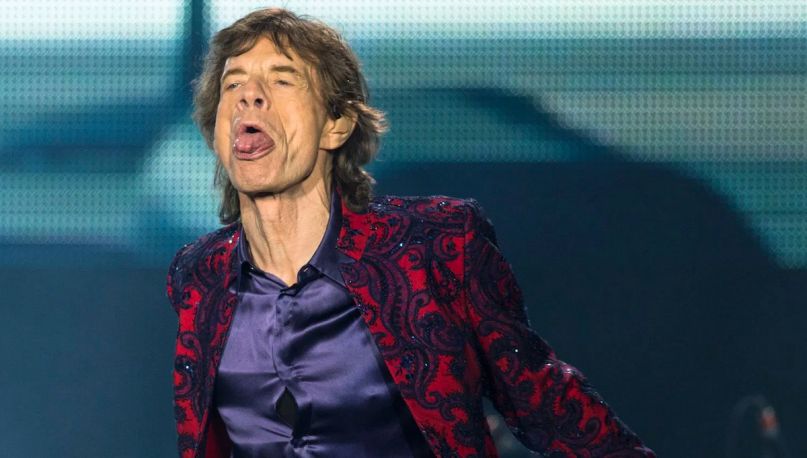 As Mick Jagger himself recently said, the one area in which The Rolling Stones clearly have a leg up on The Beatles is the fact that they’re still out here touring. Of course, like everyone else, the rockers aren’t even able to do that right now. Instead, the Stones have found a different way to bring their live show to fans, as they’ve announced a limited weekly series of archival concert footage dubbed “Extra Licks!”.

For the next six Sundays, The Rolling Stones will release bonus footage from one of their concert films on YouTube. Confirmed tours to be showcased during the series include the 1994 “Voodoo Lounge Tour” and 2016’s “Ole! Tour” of Latin America.

That latter tour will be featured on the first edition of “Extra Licks!”, with the “Olé Olé Olé! Performances” streaming this Sunday, May 3rd at 3:00 p.m. EDT/12:00 p.m. PDT. Watch along via YouTube, and check out a teaser trailer below.

The Rolling Stones recently returned with their first new, original recording in eight years, “Living in a Ghost Town”, which we dubbed our Song of the Week.