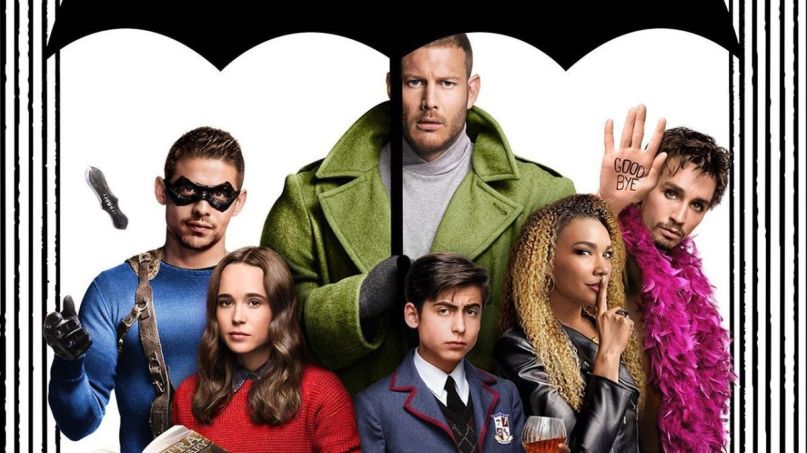 The dysfunctional superheroes of The Umbrella Academy will suit up once again this summer: Season 2 of the hit TV series is set to premiere on Netflix on July 31st. The announcement was made Monday via a quarantine-style video featuring the show’s core cast dancing to Tiffany’s “I Think We’re Alone Now”, a callback to a particularly fun and poignant Season 1 scene.

The Umbrella Academy is based on a comic book series of the same name written by My Chemical Romance frontman Gerard Way and illustrated by Gabriel Bá, both of whom serve as executive producers. Published by Dark Horse Comics, the books follow an adopted family of superheroes who reunite to solve the mystery of their father’s death and save the world from an imminent apocalypse. Spoiler alert: Season 1 of Netflix’s series ended with said apocalypse, and the Umbrella Academy siblings jumping back in time to take another crack at stopping it.

The TV series was adapted for Netflix by showrunner, executive producer, and occasional writer Steve Blackman. He’s back for Season 2, having penned both the debut (“Right Back Where We Started”) and the finale (“The End of Something”).

Watch the announcement video below.