JoJo on Singing for Britney Spears, What She Learned from Robin Williams, and Her New Album

The talented singer and actress shares her life's trials and joys 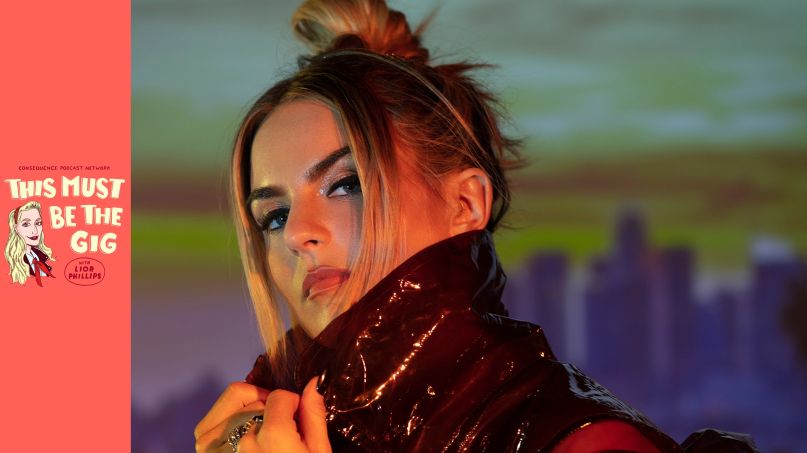 This Must Be the Gig - JoJo


On today’s episode of This Must Be the Gig, JoJo discusses her new album, good to know. The R&B pop star burst onto the scene at only 14 years old with her 2004 debut single “Leave (Get Out)”, an incredible, soulful jam that is already stuck in your head just from reading the title.

After releasing two albums as a teen, a dispute with her label led to those tracks being held away for years from any and every online streaming or purchase outlet. After settling the dispute in 2014, she re-recorded the albums and started putting out new music, and that’s not even mentioning her acting career, starring in films such as RV and Aquamarine.

Today, that evolution continues, with good to know. JoJo breaks her story into three clear chapters, detailing excess, self-realization, and growth in soulful R&B-tinged tunes. In this chat, Jojo discusses sharing her life’s trials and joys, what she learned from the late Robin Williams, her Quarantine Island Discs, dreaming of Joni Mitchell, and so much more.