Both titles have been remastered in 4K 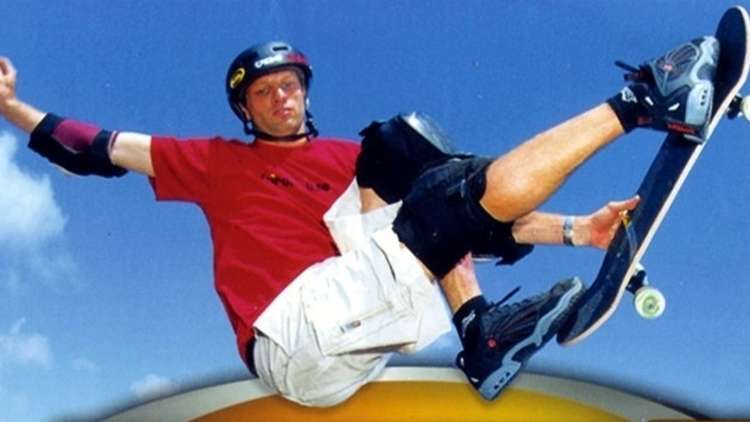 Whether you’re regular, goofy, or even a cop (we see you Officer Dick) get ready to drop back in to the Tony Hawk’s Pro Skater universe. As THR reports, 1999’s Pro Skater and 2000’s Pro Skater 2 are being remastered with 4K HD graphics. The games will be available on PC, XBox One, and Playstation 4 starting on September 4th.

The original Pro Skater titles represented a revolution in freewheeling gameplay, and as hard as it is to believe today, the graphics were top-of-the-line. The re-released games will feature the old familiar maps, as well as the same skaters, moves, gameplay modes, and best of all, the original soundtracks. But this isn’t just a new skin on an old structure; led by publisher Activision and developer Vicarious Visions, the updated Pro Skater games will introduce an online multiplayer feature, as well as new tricks, Easter eggs, increased difficulty settings, and a greatly expanded tool for creating skateparks.

In a statement, Tony Hawk himself explained his goals for the re-release.

“The original Tony Hawk’s Pro Skater series is a big factor in the evolution of modern skateboarding tricks and inspiring many of the pro skaters you know and love today. I’m excited to help inspire a new generation of skateboarders and gamers — and existing fans — to grow the sport even further.”

The official announcement trailer has just been released, and boasts some slick graphics and even slicker tricks. Check it out below.

To celebrate the re-releases, Tony Hawk was a guest on the latest episode of Jack Black’s Jablinski Games YouTube channel. Could Jack Black be one of the all-new unlockable skaters? Perhaps, though I doubt Pro Skater will capture the panic in his voice as he real-life skates down the tiniest of ramps. Scroll onwards for that video.