This is how you win your Memorial Day BBQ... 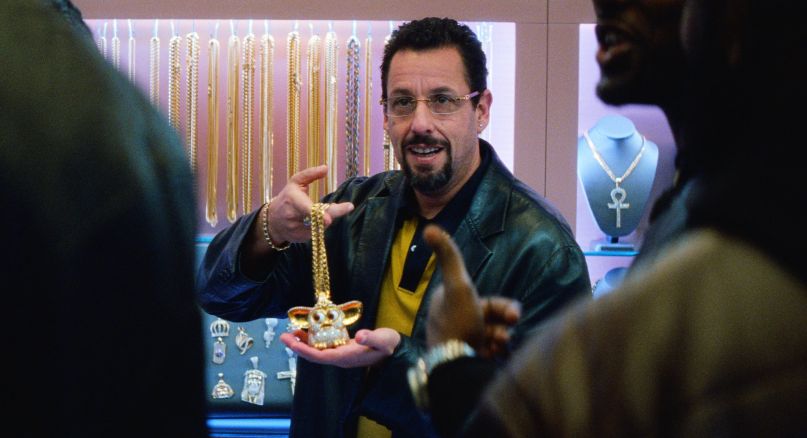 Adam Sandler in Uncut Gems (A24)

Want to add an anxiety attack to your Memorial Day weekend? Uncut Gems is on Netflix.

One of the 10 best films of 2019, our own Brett Arnold wrote in his glowing review for Consequence of Sound: “It’s grim, to be sure, but it’s packaged as a nail-biting thriller, one that builds to an amazing high-wire-act of a finale that turns a 2012 Celtics playoff game into the most important thing you’ve ever seen in cinema.”

Consequence of Sound also spoke to the Safdie brothers prior to the film’s release about working with Adam Sandler and Martin Scorsese’s role in making the film happen. We also named Daniel Lopatin, aka Oneohtrix Point Never, our Composer of the Year, a conversation you can revisit via This Must Be the Gig below.