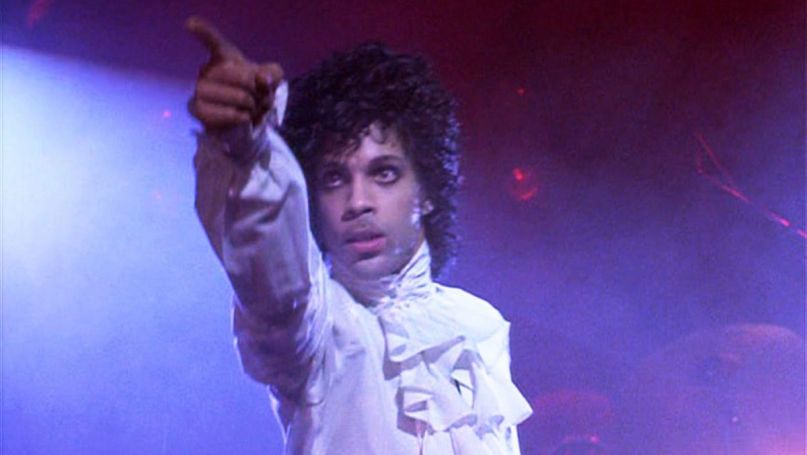 Prince and the Revolution: Live

Turn those quarantine blues into “Computer Blue”. Prince’s unforgettable concert film Prince and the Revolution: Live, which gives you a front-row seat to his 1985 “Purple Rain Tour”, is streaming on YouTube for the next 72 hours. Grab your lighters or phone flashlights and stream it in full below.

Recorded on March 30th, 1985, the concert film sees Prince dazzle the stage at the Carrier Dome in Syracuse, New York, with a 20-song setlist, as well as costume changes, a guitar battle, and his iconic dance antics. The High Priest of Pop masterfully belts out every song from Purple Rain, but the evening is also full of other crowd-pleasing hits, including “1999”, “Little Red Corvette”, and “Let’s Pretend We’re Married”, which is one of Prince’s more, uh, spicy songs. A 20-minute extended version of the titular track closes out the set in epic fashion.

The concert film was originally released in 1985 on VHS and LaserDisc, followed by a DVD release included with the 2017 Purple Rain Remastered & Deluxe Edition.

Prince and the Revolution: Live is only free to watch on the Prince estate’s official YouTube channel for 72 hours beginning Thursday, May 14th at 8:00 p.m. EDT, so adjust your weekend streaming schedule accordingly. Better yet, members of The Revolution will be watching along and chatting with fans.

Throughout the showing, viewers are encouraged to donate to the World Health Organization’s COVID-19 Solidarity Response Fund, and Google announced it will match up to $5 million in donations.

Prince’s estate will also release a live album version of the concert on Friday, March 15th. The remastering was done by Prince’s longtime engineer Bernie Grundman, so you can be sure that it will sound exactly how the Purple One intended. Let’s go crazy.