Check out a new version of "Where Do the Children Play?" 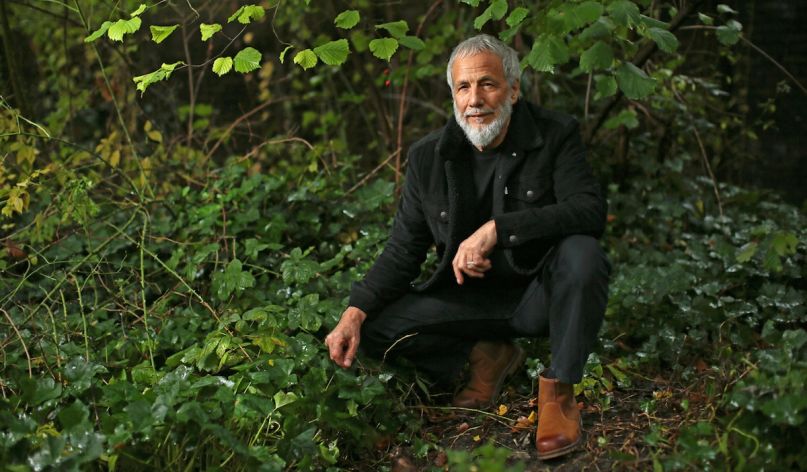 All 11 original Tea for the Tillerman songs appear on this forthcoming update, including fan favorites like “Where Do the Children Play?”, “Hard Headed Woman”, and “Father and Son”. While Yusuf sought to retain the spirit of these 1970-era tracks, many of them — such as “Wild World” and “Longer Boats” — were given surprising makeovers; the latter cut, for instance, features rapper Brother Ali.

In an interview with Apple Music, Yusuf said he wanted to re-work the album to better reflect how he feels in 2020. He explained,

“The truth is I sat down with my son one day, we were talking about what can we do to celebrate the 50th. And he came up with the idea of recording it again. And I said, ‘Well, why not?’ So it began from there and of course, the background reasons are because when I’m on stage, people want to hear those songs. I kind of want to sing it the way I feel today and the way I want to do it today. I don’t want to just be a repeat button. So therefore that was another reason. And today technology, I must say, that the sound of the album is incredible. I think it’s great. Tillerman was always great. They used it as a kind of a sample of a hi-fi in the old days. But today, it’s just got even better.”

For fans itching to hear this new take on Tea for the Tillerman, Yusuf is sharing his alternate version of “Where Do the Children Play?”. Listen in below.

Tea for the Tillerman², which comes with updated artwork by Yusuf, is available for pre-order now. Yusuf’s last proper album, The Laughing Apple, came out in 2017.

Tea for the Tillerman² Artwork: