Four episodes will be completely scrubbed from streaming and syndication 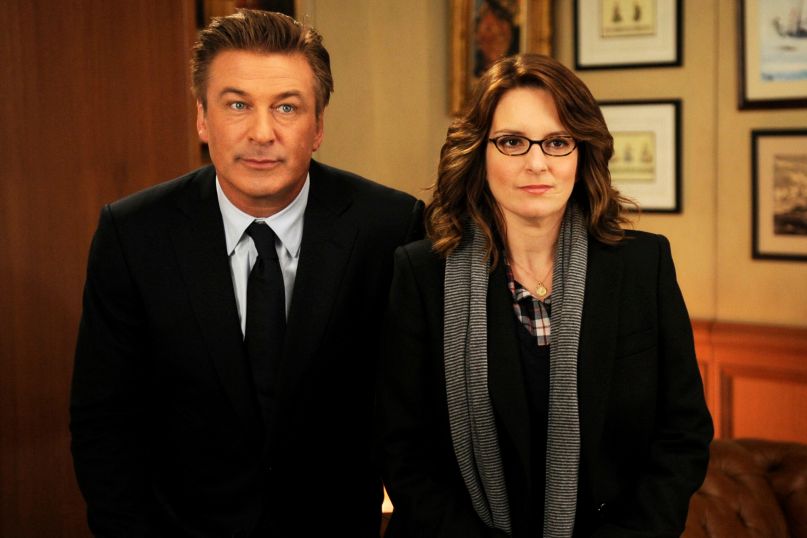 30 Rock is about to get slimmer. As Variety reports, creators Tina Fey and Robert Carlock alongside NBCUniversal have requested that multiple episodes featuring characters in blackface be removed from streaming networks and syndication.

“As we strive to do the work and do better in regards to race in America, we believe that these episodes featuring actors in race-changing makeup are best taken out of circulation,” Fey explained in a statement obtained by Variety. “I understand now that ‘intent’ is not a free pass for white people to use these images. I apologize for pain they have caused. Going forward, no comedy-loving kid needs to stumble on these tropes and be stung by their ugliness. I thank NBCUniversal for honoring this request.”

As Vulture notes, Jenna Maroney (Jane Krakowski) appeared in blackface in two episodes of the series — “Believe In The Stars” (Season 3, Episode 2), in which she and Tracy Jordan (Tracy Morgan) swap identities in order to determine whether Black men or white women face more challenges in society; and “Christmas Attack Zone” (season 5, Episode 10), in which Maroney dresses as former Pittsburgh Steelers star Lynn Swann at a party.

Another episode, “Live from Studio 6H” (Season 6, Episode 19), saw guest star Jon Hamm appear in a wig and blackface as part of a spoofing of Amos ’n’ Andy. The East Coast version of “The Live Show” (Season 5, Episode 4), which featured a fake Fox News chyron that read “Exclusive Interview With Kenyan Liar,” a reference to Barack Obama birther conspiracy, is also being pulled.

A source tells Variety that all four episodes will be scrubbed from streaming services by the end of the week, and taken out of syndication. In fact, fans won’t even be able to purchase them on iTunes and/or Google Play.

In related news, 30 Rock is getting a brand new episode on July 16th when the cast — specifically, Fey, Krakowski, Morgan, Alec Baldwin, and Jack McBrayer — reunite for a scripted special on NBC.