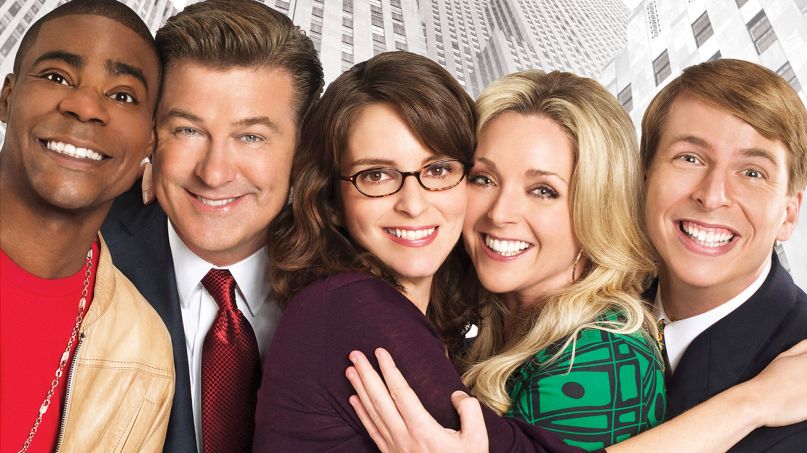 According to The Hollywood Reporter, the 30 Rock reunion will be part of an upcoming hour-long, commerical-free special from NBC airing on July 16th at 8:00 p.m. local time. You’ll be able to watch it live via Hulu.

The special was seemingly put together by NBC in lieu of this year’s Upfront presentation, which was canceled due to COVID-19. In a meta twist that bridges the fictional and real-life realms of the media conglormate, the special will see the 30 Rock cast tout “the stories and talent featured in NBCUniversal’s 2020-21 television season.”

The special will be rebroadcast on USA, Bravo, E!, Oxygen, Syfy and CNBC, and will also be available stream on NBC’s new streaming platform Peacock on July 17th at 9 p.m.

30 Rock wrapped its seven-season run in January 2013 after 138 episodes. It’s the second beloved NBC sitcom to reunite in recent months: back in April, the cast of Parks and Recreation got back together for a 30-minute script special benefiting Feeding America’s COVID-19 Response Fund.