"Chocolate Rain" was also played over the police department's radios 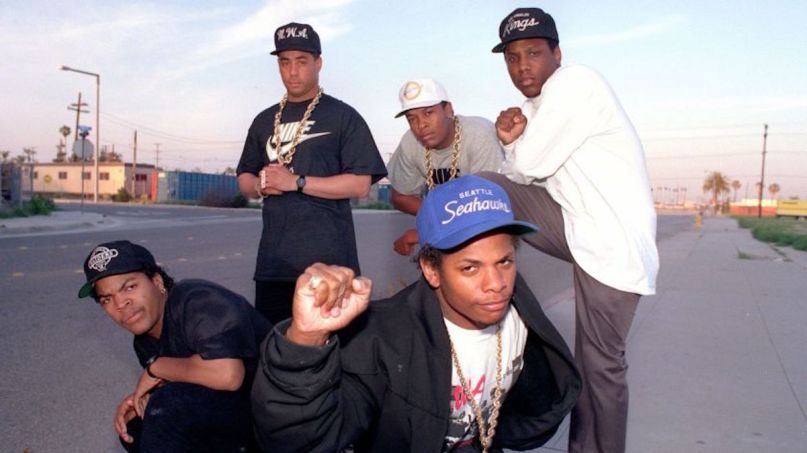 As the protests over George Floyd’s death and normalized police brutality continue into a new week, we’ve seen everything from celebrities marching in the streets to tone-deaf remixes of Martin Luther King Jr. speeches. Over the weekend, the notorious hacker group Anonymous joined the fray by tapping into Chicago Police Department’s radios and playing N.W.A.’s “Fuck Tha Police”.

This past Saturday, the notorious hacker group returned to social media to announce their solidarity with the protestors fighting racism and corruption in the US. “If the police can’t restrain themselves and are shooting reporters, kicking protesters, punching protesters, and engaging in violence — how can anyone expect the people to restrain themselves? People are done being brutalised and murdered,” they tweeted. Shortly afterwards, “Fuck Tha Police” could be heard on police scanners.

Later, on Sunday evening, somebody blocked the Chicago police scanner by playing Tay Zonday’s song-turned-meme “Chocolate Rain”, too. It’s unclear if Anonymous was responsible for that burst of race-relations history or not, but regardless of who’s responsible, it was an equally unexpected and welcome intrusion as the N.W.A. cut. Watch footage of both songs being aired over the CPD’s radio below.

While the protests demanding justice for Floyd originally began in Minneapolis where his murder occurred, they’ve since spread across the country — and, in some ways, around the globe as well. Over the weekend, K-pop stans used their fandom to crash the Dallas police department’s iWatch app with FanCam videos. Turns out an excessive knowledge of music technology can be used for good after all.

The police scanner in Chicago was just blocked with Chocolate Rain pic.twitter.com/sAXfHEOLSj

SOMEONE HACKED THE CHICAGO POLICE RADIOS AND IS PLAYINH CHOCOLATE RAIN SO THEY CAN BARELY SPEAK TO EACH OTHER LMAOOO pic.twitter.com/3EE315dsEn