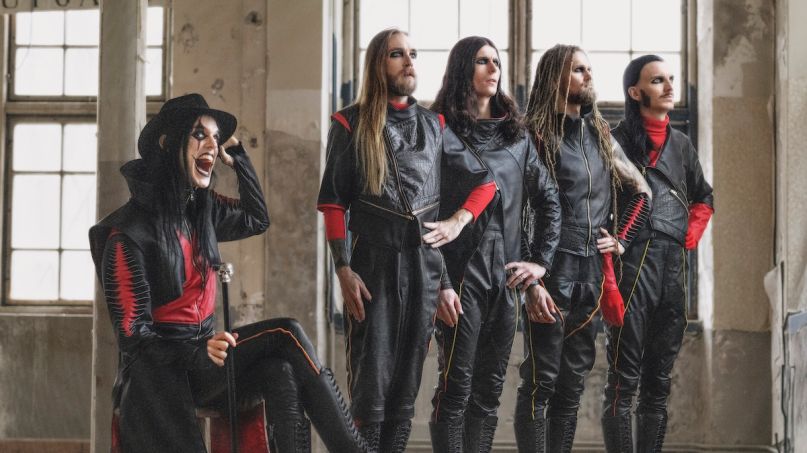 “God of Sick Dreams” features heavy, chugging riffs and a catchy, almost punk-inspired chorus. The song is the second track to arrive off Hunter Gatherer. The album’s first single, “Silence in the Age of Apes”, has amassed more than 1 million YouTube views since its release in May.

Hunter Gatherer promises to be “an unflinchingly ruthless study of a clueless humankind’s ever-increasing velocity into an uncertain future, furthering the reach of the band’s always expanding dark roots,” according to a statement.

“The forthcoming album,” the statement continues, “is the darkest, most sinister version of the band yet, with deep studies of cruelty, technology, disdain, and deprivation.”

Hunter Gatherer can be pre-ordered here, or in various bundle packages via the band’s online merch store. Watch the stunning visualizer for “God of Sick Dreams” below.