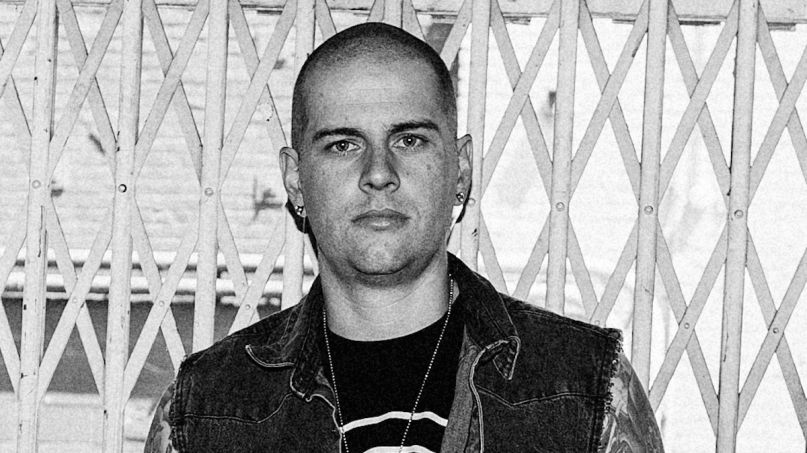 Avenged Sevenfold singer M. Shadows has penned an op-ed piece supporting the Black Lives Matter movement, and calling upon the rock and metal community to band together to stand up against racism.

In a piece written for Revolver, Shadows began, “For every human being on this planet, multiple crossroads will appear on the path of their short lives. Today, we are presented with a chance to change something that has festered for 400 years in this country: racism, both individual and institutional, against our African-American brothers and sisters.”

Shadows goes on to discuss the current divide in the country, as protests continue in multiple cities in reaction to the death of George Floyd while in police custody. “There is a massive rift in this country and our fellow Americans are hurting and have been hurting for a very long time,” added Shadows. “Peaceful protests have resulted in nil. Screams have fallen on deaf ears. [Colin] Kaepernick takes a knee and half the country goes into a frenzy about it being ‘the wrong type of protest.’ What exactly is the ‘right’ type of protest? One where YOU don’t have to see or hear about ideas you don’t like?”

The singer discussed his own experience with his brother-in-law, who is African American, writing, “I took my brother-in-law to a Slipknot show a couple years back (his fav band) and the tension of a black man being in that crowd was palpable.”

“If you are white and have been sitting on the sidelines of this situation, we need you to stand up,” Shadows continued. “Taking a stand for our fellow Americans does not mean you condone the riots … If you posted in opposition of the riots yet were previously silent on the deaths of Ahmaud Arbery, George Floyd and Breonna Taylor, among too many others, please ask yourself why.”

The frontman then called upon his band’s fans, as well as the rock and metal community as a whole, to take a stand: “I understand that the Avenged Sevenfold fanbase is made up of very few black Americans. That is why I feel more compelled than ever to write this to you. We can be the ones — the rock and metal community — to reach out and show the compassion that I know is in us all to help raise up our fellow humans.”

Shadows acknowledged that he may receive some backlash due to questionable actions by Avenged Sevenfold in the past. “I am aware that in the past Avenged has antagonized with some of our lyrics and imagery,” admitted the singer. “We have also used confederate flags in our artwork while paying tribute to artists we grew up listening to or simply trying to start controversy. I’m sure we will be called out, and rightfully so, by people reading this. No excuses. But everyone grows up at some point, and I feel grateful that we have an audience that has allowed us to evolve with them.”

Avenged Sevenfold have been relatively quiet since canceling a summer 2018 tour due to Shadows’ vocal cord issues. The singer recently resurfaced on a cover of Radiohead’s “Street Spirit” that was featured on System of a Down drummer John Dolmayan’s solo album, These Grey Men.