Biopic on Motörhead’s Lemmy Kilmister in the Works

The movie is being directed by Greg Olliver, with plans to begin filming in early 2021 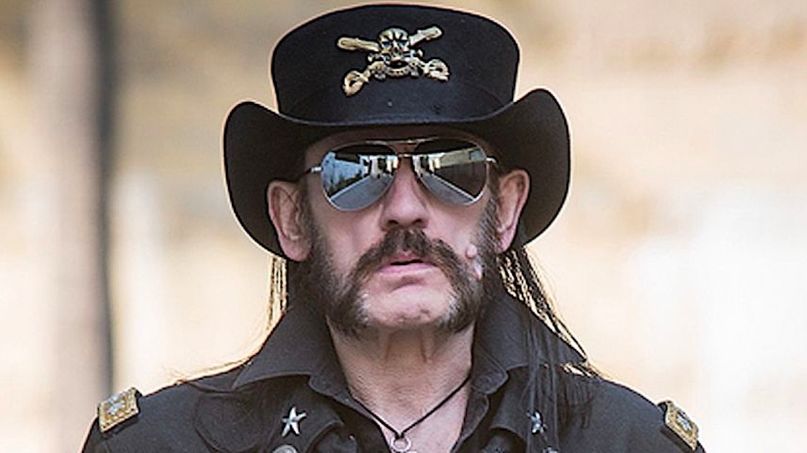 A feature-length biopic on late Motörhead legend Lemmy Kilmister is currently being developed, with plans to start filming in early 2021. The movie will be directed by Greg Olliver, who lensed the 2010 documentary Lemmy.

According to Deadline, the film is being executive-produced by Motörhead’s manager Todd Singerman and creative consultant Steffan Chirazi, and will be financed by VMI Worldwide. It will depict Lemmy’s life from his youth to his early work as a roadie for Jimi Hendrix to his band Hawkwind and, of course, his long run fronting Motörhead.

“Everything you’ve heard about Lemmy is probably true… not because he was embracing rock n’ roll clichés, but because he was creating them,” remarked Olliver. “Marlboro Reds and Jack Daniel’s for breakfast, speed for dinner – all true. But behind that steely-eyed façade of rock n’ roll was also a compelling, complicated and lion-hearted man who stayed the course and never gave up playing the music that made him happy.”

The director, who co-wrote the screenplay with Medeni Griffiths, continued, “We’ve been carefully developing this biopic since 2013, making sure to stay true to Lemmy, Motörhead band members Phil Campbell and Mikkey Dee, and all the other folks that played important roles in Lemmy’s life. This will be a film they’ll be proud of.”

In a joint statement, Singerman and Chirazi added, “It is a story of immense cultural importance. If the last five years of his absence has taught us anything, it is that he was more unique than anyone could ever have known because no one touches the quality and sheer freedom of the man.”

As of now, there’s been no announcement regarding which actor will portray Lemmy, or if the role has even been cast yet. The plan is to start filming the movie in early 2021, depending on the state of the COVID-19 pandemic.

Lemmy died at age 70 on December 28th, 2015, as the result of prostate cancer, cardiac arrhythmia, and congestive heart failure. He was still very much active in Motörhead up until his death, playing the band’s now-final show less than three weeks prior to his passing.

Last month, the 40th anniversary of Motörhead’s classic album, Ace of Spades, and its iconic title track were celebrated on Motörhead Day (The 8th of May). A new lyric video for the song was unveiled, along with special merch to mark the occasion.

In anticipation of the upcoming biopic, pick up the 2010 documentary Lemmy here.