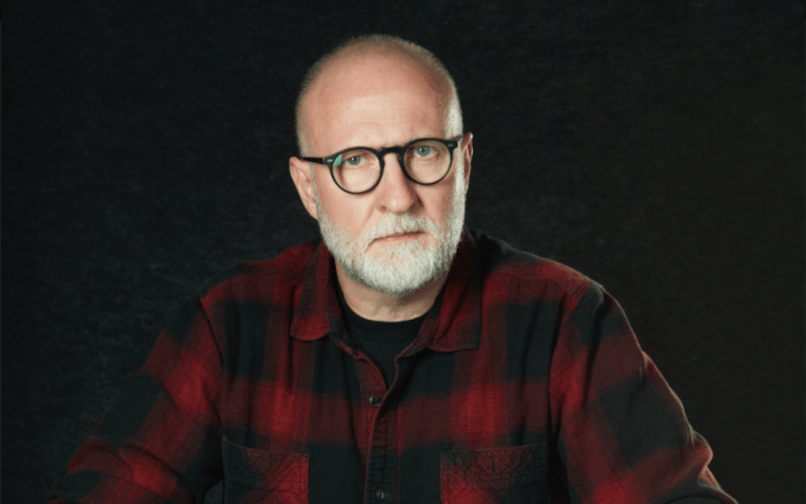 While many of us have struggled to concentrate during [gestures vaguely at everything], legendary rocker Bob Mould has been busy writing his 14th solo album. Blue Hearts drops this September, and Mould is promoting it with the lead single “American Crisis”.

The former Hüsker Dü frontman has always found motivation in rage. As the title of “American Crisis” implies, age has not dulled his anger. “Here’s the new American crisis,” he roars, “Thanks to evangelical ISIS.” In other words, Mould isn’t here to make friends. As he makes explicit in the track’s furious climax, “You’re one of us or one of them/ If you’re one of them, don’t come near me again!”

In a statement, Mould explained how his experience as a gay man during the AIDS epidemic — specifically Reagan’s “Meh, let them die,” approach — influenced his view of modern politics. He said,

“”American Crisis” is a tale of two times: Past Time and Present Time. The parallels between 1984 and 2020 are a bit scary for me: telegenic, charismatic leaders, praised and propped up by extreme Evangelicals, either ignoring an epidemic (HIV/AIDS) or being outright deceitful about a pandemic (COVID-19).”

Check out the stylish lyric video for “American Crisis” below.

Blue Hearts is the follow-up to last year’s Sunshine Rock, and it arrives September 25th via Merge Records. Pre-orders are ongoing.