BTS Support Black Lives Matter Movement: “We Will Stand Together” 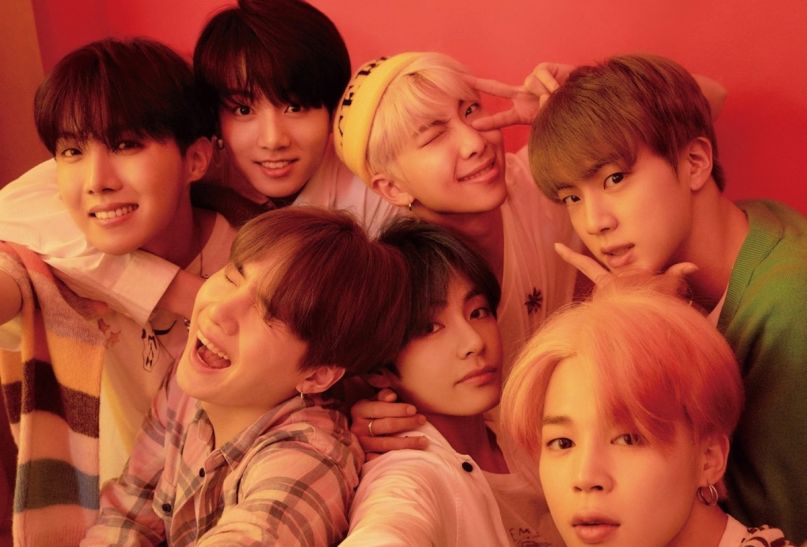 In a tweet written in Korean and English, the Bangtan Boys said, “We stand against racial discrimination. We condemn violence. You, I and we all have the right to be respected. We will stand together. #BlackLivesMatter.”

Historically, K-pop has been a conservative genre, sponsored by the South Korean government and emphasizing vapid, bubblegum lyrics. But BTS became the hottest group in South Korea — and one of the biggest acts in the world — in part by injecting social commentary into their lyrics. The septet spoke to the economic issues facing young people, as well as a class system that many find suffocating.

But while BTS has long channeled the frustrations of Korean youth, they have mostly avoided international politics. That became harder over the past week, as K-pop fans generally and the BTS ARMY in particular mobilized to support movements against police brutality. It began when stans crashed the Dallas Police Department’s anti-protest app, and continued throughout this week with the hijacking of the #AllLivesMatter and #BlueLivesMatter hashtags. These acts of resistance didn’t just support the safety of protesters; they may be one of the biggest reasons why BTS felt compelled to speak out now.

Regardless of how it came about, the Bangtan Boys were already on the forefront of social justice within the K-pop community, and this statement further pushes the boundaries of South Korean musical political engagement. Check out the tweet below.

Earlier this year, BTS released the mellifluous new album Map of the Soul: 7, and just last month member Suga released the D-2 mixtape under the name Agust D. While the group’s stadium tour has been postponed due to the coronavirus crisis, they’ve got a concert livestream called “BANG BANG CON The Live” coming up on June 14th.

We stand against racial discrimination.
We condemn violence.
You, I and we all have the right to be respected. We will stand together.#BlackLivesMatter