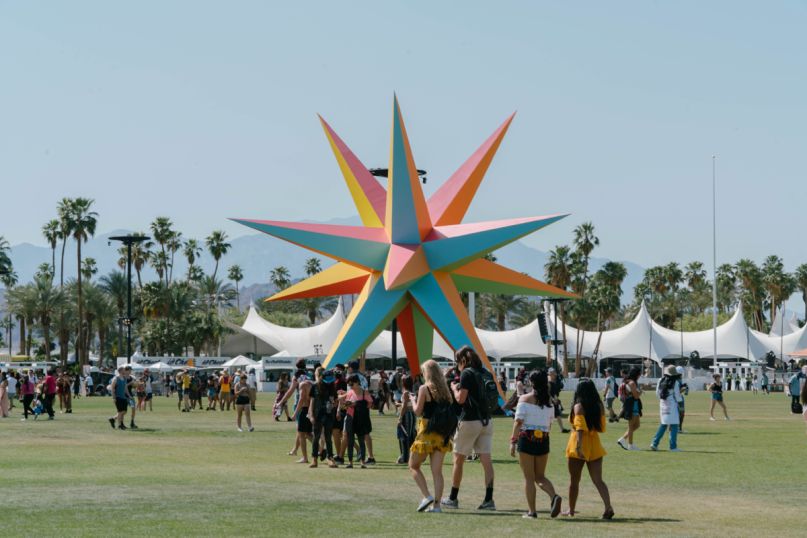 Coachella was one of the first large-scale gatherings impacted by the coronavirus pandemic. Initially, organizers had postponed the two-weekend music festival from April to October with the hope that live music would be back up and running by the fall. Now, though, Billboard reports that Goldenvoice, the production company behind Coachella, has ditched plans for an October event and is instead looking ahead to spring 2021. But even that may be wishful thinking.

Update: Riverside County Public Health Officer Dr. Cameron Kaiser has signed an order canceling the October 2020 stagings of Coachella and its sister festival, Stagecoach, according to KESQ. “I am concerned as indications grow that COVID-19 could worsen in the fall,” Kaiser said in a statement. “In addition, events like Coachella and Stagecoach would fall under Governor Newsom’s Stage 4, which he has previously stated would require treatments or a vaccine to enter.”

As it stands now, according to Billboard, Goldenvoice is “still trying to determine whether the two-weekend, 125,000-person-per-day festival will make a limited-capacity return in April 2021 or a larger, higher capacity comeback in October 2021. About 40% of ticket buyers have requested refunds for this year’s festival and AEG [Goldenvoice’s parent company] think they could probably pull off the festival in April at 60% capacity, but are holding off on making a final rescheduling decision until there is more clarity on the pandemic’s overall trajectory.”

Some health experts have cautioned that mass gatherings such as concerts and festivals, shouldn’t return to normal capacity until a COVID vaccine is readily available, which likely won’t be the case until 2021. Both AEG and Live Nation seem to be heeding those warnings, as both companies aren’t anticipating live touring to return until the fourth quarter of 2020 at the earliest, and even then, such such shows will likely be at a reduced capacity. As such, earlier today, Live Nation pulled the plug on one of its own mega fest, Lollapalooza, which had been scheduled for August.

Major concert promoters and music festivals aren’t the only ones feeling the effects of the novel coronavirus. Earlier today, the National Independent Venue Association reported that 90% of its members could close permanently if the shutdown lasts six months or longer and there’s no federal support provided.