Cults Share the Origins of New Single “Spit You Out”: Stream 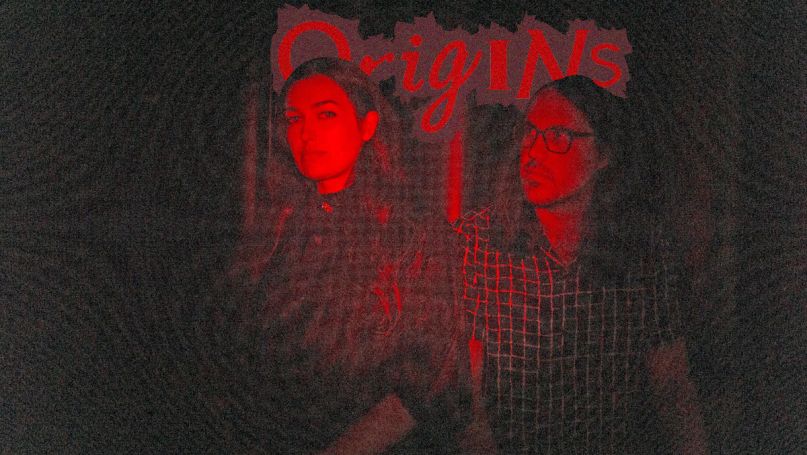 In our new music feature Origins, musicians have a chance to give listeners deeper insight into what led to their latest track. Today, Cults chew on their new song “Spit You Out”.

It’s been three years since Cults released a piece of original new music. They dropped their Motels LP covers collection in 2018, but their last proper full-length was 2017’s Offerings. Today, the indie pop duo return with a fresh dynamic and a new single, “Spit You Out”.

Originally written not long after the Offerings tour, “Spit You Out” marks the first Cults track to be co-written, co-produced, sung, and performed by vocalist Madeline Follin. “In the past, I’d never brought my own music to the table because I was just too shy,” she said in a press release.

The new writing dynamic led to an evolution of the band’s sound. “Spit You Out” spends its verses spinning on tip-toes through hazy synth notes, only to kick it out on a buzzing chorus of squealing guitar lines that could be a My Bloody Valentine sample. Co-produced by Cults & Shane Stoneback, mixed by John Congleton, and mastered by Heba Kadry, the song can be heard below via its accompanying video. The clip finds Follin joining the Mukbang crave in front of some Zoom backgrounds.

For more on “Spit You Out”, find Cults’ Origins of the track ahead.

Around the recording of “Offering” we fell in love with the music of Mexican composer Esquivel. We’ve heard some of his albums referred to as “space age bachelor pad music,” which is probably one of the coolest and most inane genre names ever created. Regardless of what you call it, the tonal palette of brash brass mixed with slide guitars, non lyrical voices, and almost synthesizer like percussion instruments really drives home the title of Other Worlds, Other Sounds, our favorite record of his. Discovering his music also felt like cracking a kind of a cipher where we finally understood a crucial influence of some of our favorite artists (Stereolab, Broadcast, Mort Garson, etc).

For some reason we think of about tornadoes a lot when we’re working on music. Especially when working on drums and bass, we want there to be this kind of circular momentum where every time it repeats it draws you in a little more. A great groove should feel like it’s getting faster while repeating the same notes.

Speaking of rhythm, this is our second song to use a “The Big Beat” style backbone on the drums. We almost always start our songs with drums because it’s just the two of us in a living room and we need something to jam along to!

That’s just where we pictured this song living. We put this weird spooky spoken word harmonies in at the last minute that really fit the vibe. Not sure what else to say. Michael Keaton is a really good actor.