Animators are sticking to cartoony violence 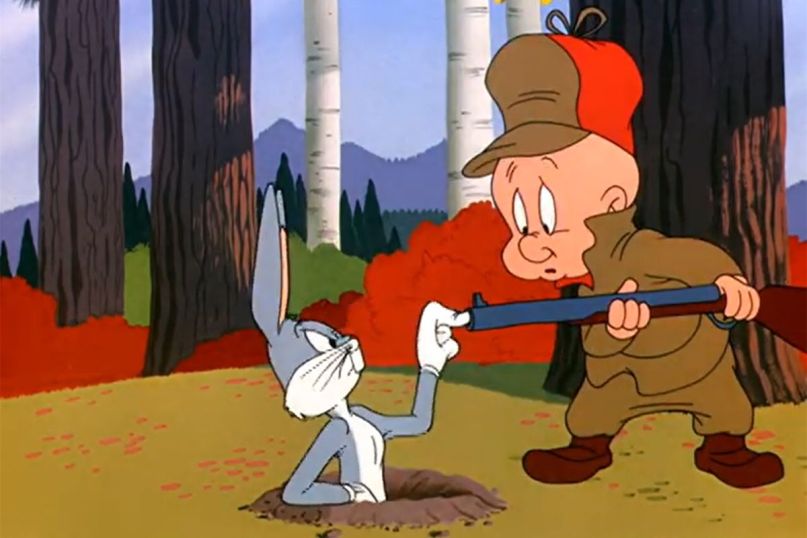 With the launch of HBO Max comes the return of Bugs Bunny and his furry friends as the streaming service commissioned 1,000 minutes of new Looney Tunes cartoons. As the New York Times notes in a new profile on the project, producers sought to harken back to the early glory days of Looney Tunes by emphasizing art direction and music over formal plots, with each episode running between one to six minutes in length. “We don’t do scripts,” Peter Browngardt, the series executive producer and showrunner, told the Times. “I hired cartoonists. So we get them together in a room and we just draw pictures and gags.”

However, there is one notable difference between the new Looney Tunes and the episodes of yesteryear: Elmer Fudd and Yosemite Sam will be without guns. Instead, the show’s animators are sticking to cartoony violence, such as dynamite, booby traps, anvils, and bank safes dropped on the heads of unsuspecting characters. “All that was kind of grandfathered in,” Browngardt explained.

Though the new Looney Tunes episodes have been in the works since late 2017, the decision to omit guns seems like a sound decision given the rash of school shootings, instances of police brutality, and other episodes of violence that have plagued America as of late.

Also, as one Twitter user points out, it’s not like either character was a responsible gun owner in the first place.

I can't believe this needs to be said, but Yosemite Sam and Elmer Fudd were never responsible gun owners anyway. pic.twitter.com/4dgJ83WVgu