Ghostbusters Returning to Theaters and Drive-Ins

Basically, a holdover for fans still bemoaning the delay of Afterlife 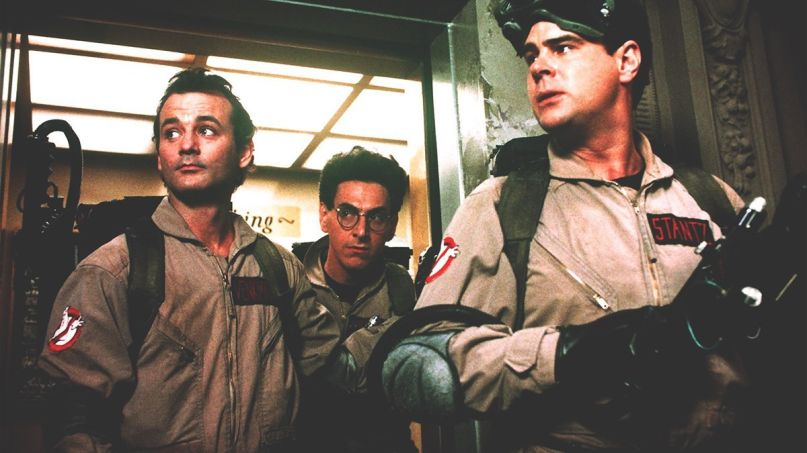 Although Ghostbusters: Afterlife sadly won’t be racing into theaters this July, there’s a silver lining in the ectoplasm. In celebration of Ghostbusters Day, which was pushed back from June 8th to July 1st this year, Sony has announced that the 1984 blockbuster will play at both theaters and drive-ins “with a special message for the fans.”

The roll out begins this Wednesday, July 1st at over 100 screens, and while we’re all stoked to see our boys in grey, that last tease is admittedly the hook that’ll get us to leave the house for a film that’s been re-released more times than Slimer out of the containment unit. But really, what could that message be? A clip? Another reunion? A new trailer?

The latter would make the most sense. After all, it’s been seven long months since the first teaser fell into our laps in December of 2019. You know, back when the world didn’t feel like the last 30 minutes of a Ghostbusters movie itself? And dogs and cats were still living separately? And there wasn’t mass hysteria?

Alas, we’ll see when Ghostbusters and its “special message” drop into theaters this Wednesday. Head to the film’s official site for locations and showtimes — and if you’re smart, you’ll wear a mask like every self-respecting scientist.

And, as if you needed a reminder, Ghostbusters: Afterlife drops … March 5th, 2021.