Hulu Pulls Episode of The Golden Girls Over Blackface Concerns

This marks the fifth NBC series following 30 Rock, Community, Scrubs, and The Office 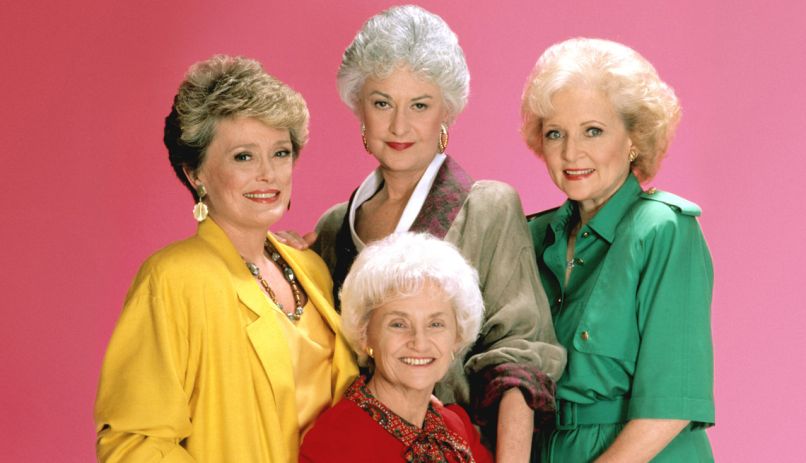 The Golden Girls is the latest piece of NBC-related pop culture to go under the knife. According to The Hollywood Reporter, Hulu has removed a 1988 episode that finds Betty White and Rue McClanahan being mistaken for wearing blackface.

The episode in question is “Mixed Feelings” from Season 3 and finds the son of Dorothy (Beatrice Arthur) planning to wed an older Black woman named Lorraine (Rosalind Cash).


Things get iffy when Lorraine’s family stumbles upon Rose (White) and Blanche (McClanahan) trying on a new mud facial treatment. Caught off guard, Rose jokes: “This is mud on our faces, we’re not really Black.”

Okay, so it’s no Gone with the Wind, but it’s hardly a surprising move — especially for NBC. In fact, this marks the fifth series over the last few weeks that have undergone edits following 30 Rock, The Office, Scrubs, and Community. Odds are it won’t be the last.

Having said that, this tweet speaks volumes amidst these stories:

I wanna make it very clear that Black people are not asking for weak shit like this. We're not asking for episodes to be removed, street names to be changed, or any other useless "woke" changes that fix nothing.

We're asking for Black people to stop getting killed. That's it. https://t.co/mDFLAwPKgT