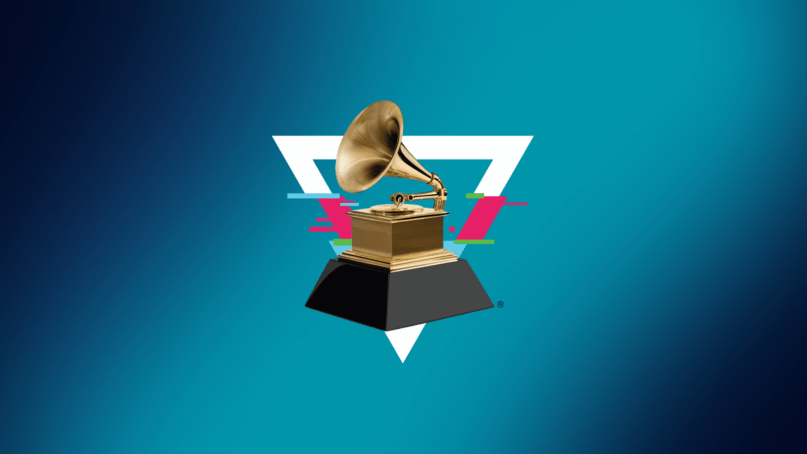 The Recording Academy has announced several new changes to the Grammys ahead of next year’s ceremony.

Notably, following the lead of Republic Records, the Grammys will cease using the word “urban” to describe certain award categories. As such, “Best Urban Contemporary Album” has been renamed “Best Progressive R&B Album,” and “Best Latin Rock, Urban or Alternative Album” is now known simply as “Best Latin Rock or Alternative Album.” The Academy, however, still intends to use “urban” to describe one category: Best Latin Pop Or Urban Album.

The Academy has also changed the name of “Best Rap/Sung Performance” to “Best Melodic Rap Performance”, and is re-defining the eligibility requirements for the Best New Artist category. Regarding the latter, there is no longer a specified maximum number of releases prohibiting artists from entering the Best New Artist category. Instead, the voting committee will be charged with determining each individual artist’s eligibility.

Lastly, participants of the Nominations Review Committee will be required to fill out a conflict of interest disclosure form prior to voting. The move is seemingly in response to recent allegations brought forth by former Recording Academy CEO Deborah Dugan. Following her ouster earlier this year, Dugan accused the Academy of  rampant voter corruption that has led to a wildly disproportionate number of white, male artists receiving awards.

Speaking about the changes in an interview with Variety, The Recording Academy’s interim president and CEO Harvey Mason Jr. said they’re part of a larger effort to advance a “completely new, and very transparent and transformed Recording Academy. It’s all part of what I hope will be a and a new chapter in our history. We’re listening to and learning from our partners and constituents and stakeholders; we’re trying to make sure we’re able to pivot and change and adapt; and we want to be really inclusive.”

Regarding the Academy’s descion to drop usage of the word “urban”, Mason added, “We understand that in the current climate, sentiment might be changing. We are continuing to follow the conversation and are committed to making necessary adjustments.” Last year, Tyler the Creator likened the Academy’s usage of “urban” as “just a politically correct way to say the n-word.”