Watch the special's trailer, which includes footage from the stand-up comedian's 2017 arrest in Miami 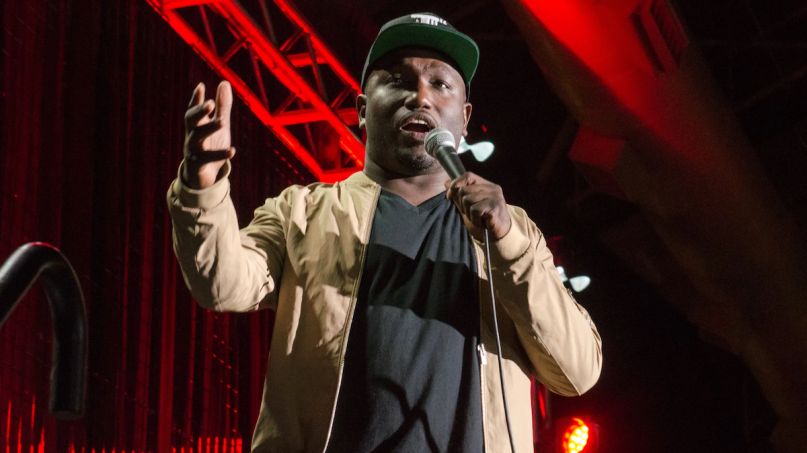 It might feel like there won’t be a lot worth celebrating this Independence Day, but Hannibal Buress will at least be here to make us laugh. The comedian has announced a new special called Miami Nights, which will stream for free on YouTube on July 3rd.

The special will touch on Buress’ 2017 arrest for disorderly intoxication in Miami after he tried to ask a police officer to call him an Uber. Bodycam footage of the incident shows Buress insulting the officer in a joking manner, only to find himself in handcuffs with no explanations of charges and no Miranda warnings. The comedian was able to get the charges dropped under the First Amendment a few months later.

Buress has often joked about the arrest on stage, and given the current climate of the country, there’s probably no better time to witness this set. That’s why Buress is initially releasing Miami Nights for free. The special will livestream on YouTube on July 3rd at 9:00 p.m. ET / 6:00 p.m. PT. You can RSVP via Buress’ website, or simply log on to YouTube to watch the show.

Check out the Miami Nights trailer and poster below, along with the full bodycam footage of the 2017 arrest.