"To Friend a Predator" is no longer on Hulu, Amazon, or the network's app 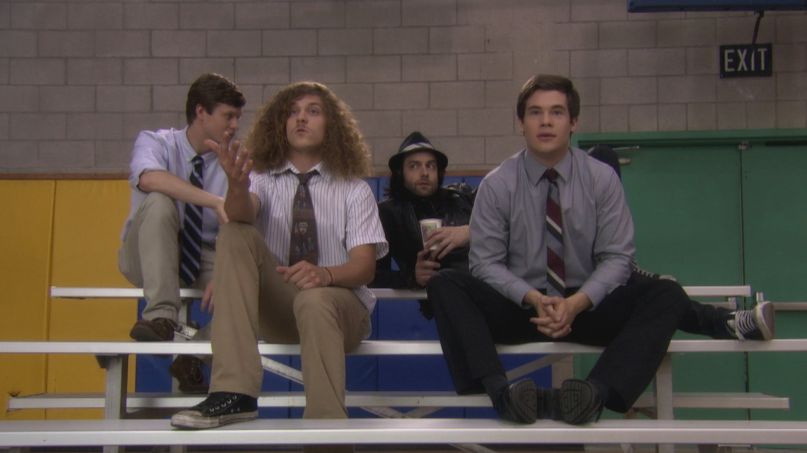 Comedy Central has pulled a Workaholics episode featuring the disgraced comic Chris D’Elia from the show’s library on Hulu, Amazon Prime, and the network’s own website and streaming app, as Slashfilm reports.

The episode in question is “To Friend a Predator” from the debut season of Workaholics which originally aired on May 25th, 2011. In the episode, D’Elia plays a character named Topher, an alleged child molester that lurks a Justin Bieber fansite.

Clearly, not a good look for the network given the recent allegations made against D’Elia. Last week, the stand-up comic was accused of numerous incidents of sexual misconduct, many of which involve a number of underage girls.

Comedy Central didn’t stop at Workaholics, though. As Slashfilm points out, the network has also completely scrubbed D’Elia from their archive of comics. And although his profiles still appear in Google searches, they all go to dead links.

“It’s taken me a couple days to process the information I have learned about Chris. I’m devastated and enraged by what I’ve read and learned. This is a pattern of predatory behavior. This abuse of power is enabled by silence. Now that I’m aware, I won’t be silent. Girls should be able to be a fan of a comedian they admire without being a sexual target. It’s the adult’s responsibility to be an adult.”