"Co-sponsoring this commonsense bill will show... commitment to the safety of Floridians and respect for exotic wildlife" 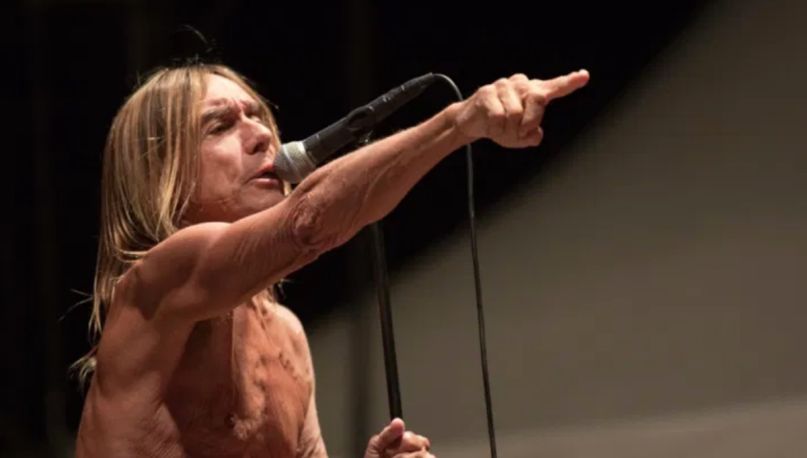 “The Big Cat Public Safety Act, which has bipartisan support in both the house and senate, is aimed at protecting big cats from abuse and neglect by prohibiting private possession of these wild animals, and banning risky public encounters with them,” Iggy Pop said in a statement. “Co-sponsoring this commonsense bill will show the Senators’ commitment to the safety of Floridians and respect for exotic wildlife.”

Rich people buying exotic animals as pets or families going to unregulated petting zoos are nothing new, of course. However, the popularity of Netflix’s Tiger King helped spread not just word of the industry, but many of its loopholes and intricacies as well.

In related news, earlier this week a federal judge in Oklahoma gave Carole Baskin total control of Joe Exotic’s popular zoo after ruling that Exotic fraudulently transferred the property to his mother.