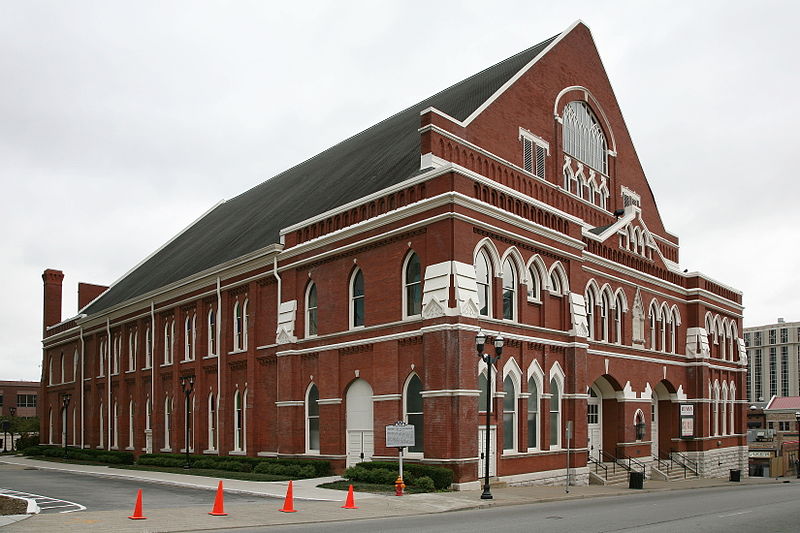 A recent survey conducted by the National Independent Venue Association found that 90% of independent music venues face closure if the coronavirus shutdown lasts six months or longer and there’s no federal support provided. Now, a group of 600 artists have signed an open letter calling on Congress to provide the necessary funding and support to keep these venues afloat.

“We will know America is “back” when our music venues are filled with fans safely enjoying concerts with abandon,” the artists’ letter reads. “The live music experience is inextricably tied to our nation’s cultural and economic fabric.”

“We are asking you to support NIVA’s request for assistance so these beloved venues can reopen when it’s safe and welcome us and our fans back in,” the letter continues. “The collapse of this crucial element in the music industry’s ecosystem would be devastating.”

“Independent venues are asking for an investment to secure their future, not a handout. One Chicago report found that every dollar small venues generate in ticket sales results in $12 of economic activity. If these independent venues close forever, cities and towns across America will not only lose their cultural and entertainment hearts, but they will lose the engine that would otherwise be a driver of economic renewal for all the businesses that surround them.”

Read the full letter below.

As previously reported, the NIVA, which was formed in response to the pandemic, is asking Congress to adjust the existing Paycheck Protection Program so that it caters to the needs of independent venues. Specifically, the NIVA is seeking the equivalent of six months’ worth of payroll, benefits, and fixed operating costs such as rent/mortgage, utilities, taxes, and insurance that still need to be covered, even when venues are not permitted to be open.

The NIVA is also asking Congress for loan forgiveness and tax credits specifically related to ticket refunds, employee retention, and safe workplace initiatives, as well as the expansion of the PPP to cover salary and insurance benefits for part-time employees, which make up a large percentage of venue staff.

A bi-partisan group of 150 members of Congress recently sent letters to Senate and House leaders expressing their support for NIVA’s requests.

Artists and members of the general public can show their own support for the NIVA by visiting SaveOurStages.com. There, they will have the option to send a letter to their local and state representatives to encourage the passage of legislation benefiting independent venues.

During the inaugural episode of our new Instagram TV series Kyle Meredith Live, NIVA Kentucky precinct captain Billy Hardison spoke about the plight facing independent music venues and what the NIVA is doing too help. You can replay the full episode below.