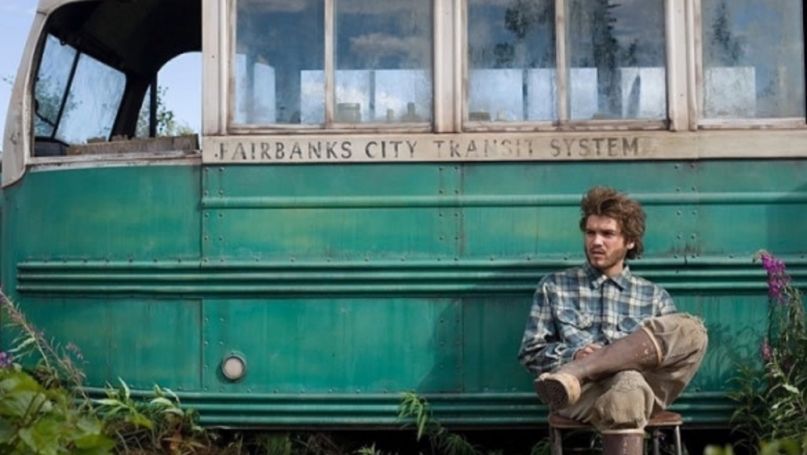 Authorities in Alaska have removed the abandoned bus made famous by the book Into the Wild and movie of the same name.

According to The Associated Press, Alaska Natural Resources Commissioner Corri Feige cited safety concerns as the reason for the bus’ removal. At least two people have died attempting to reach the bus, while scores of others needed to be rescued by the Coast Guard.


The 1940s-era bus had been used by a construction company to house employees during work on an access road in the area and was abandoned when the work was finished in 1961, The Associated Press explains. It later become a natural monument of sorts in the wake of Christopher McCandless’ tragic death in 1992. McCandless, a 24-year-old native of Virginia, sought refuge in the bus after becoming stranded on the banks of the Teklanika River. He lived there for 114, chronicling the experience in his journal, before ultimately dying of starvation.

The Alaska Army National Guard airlifted the bus as part of a training mission “at no cost to the public or additional cost to the state,” The Associated Press reports. The bus will be kept in a secure location until its future home is decided.

“We encourage people to enjoy Alaska’s wild areas safely, and we understand the hold this bus has had on the popular imagination,” Feige added. “However, this is an abandoned and deteriorating vehicle that was requiring dangerous and costly rescue efforts. More importantly, it was costing some visitors their lives.”

Speaking to The Washington Post, Krakauer said McCandless’ family was not told about the bus’ removal ahead of time. “This place has been desecrated and now it’s been obliterated,” he added.