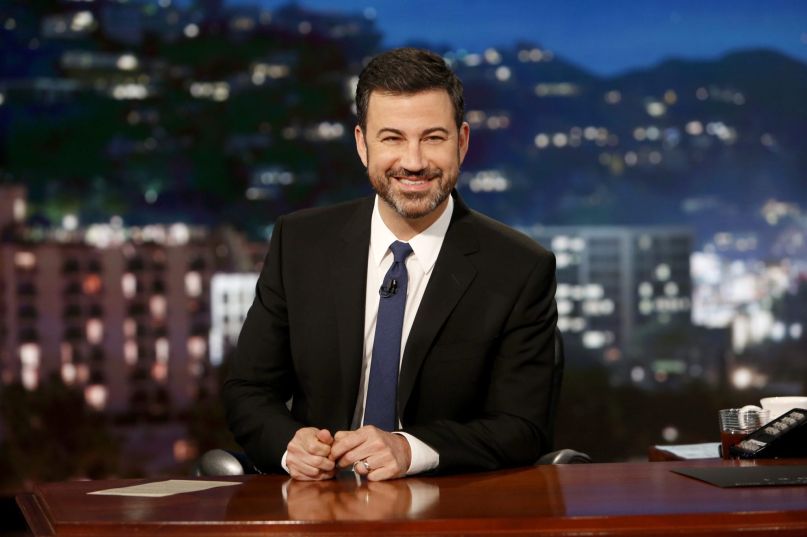 Three times the charm: Jimmy Kimmel will return to host the Emmy Awards for a third time. ABC and the Television Academy announced the news today, confirming that festivities are still set to go down on Sunday, September 20th, 2020 at 8:00 p.m. ET.

“We know Jimmy Kimmel will deliver a uniquely entertaining, funny and moving Primetime Emmys show,” said Karey Burke, president, ABC Entertainment. “He’s a true master of ceremonies who reveres this industry and its people; and just as Jimmy has done with his own show over the past few months, he will tackle this momentous event with heart and humor, and bring some much-needed joy and optimism to our television colleagues and viewers at home.”

According to Variety, sources report that the Emmys are mulling over a full-on virtual option in the event they cannot guarantee the health and safety of those involved. Not gonna lie: An Emmys held over Zoom would be quite a sight to behold.

Nevertheless, we’ll see how this shakes out, but consider this good news in the meantime. After all, Kimmel is something of a guru when it comes to awards shows, having also taken the wheel for the Oscars twice — both to much acclaim.

Still, give us that Zoom show.