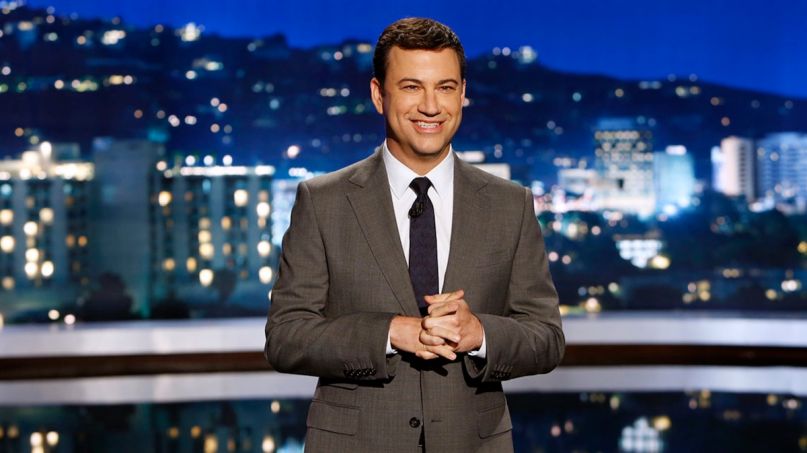 School’s out and summer break has officially begun for Jimmy Kimmel. The late-night host announced on Thursday that he will be taking a hiatus from his show during the summer months in order to spend time with loved ones.

“I’m taking the summer off to spend even more time with my family,” Kimmel revealed last night. “I’ve been doing this job for almost 18 years. I’ve done 3,130 shows and there’s nothing wrong,” added the 52-year-old TV personality, “my family is healthy, I’m healthy. I just need a couple of months off.” Watch his full announcement video below.

Thursday evening’s broadcast served as Kimmel’s last one for the time being. Re-runs will air for the next two weeks before “a cavalcade of very kind and capable” special guests come in to take over hosting duties. Since Jimmy Kimmel Live! began broadcasting in 2003, the show has featured guest hosts including Dave Grohl, Channing Tatum, Jennifer Lawrence, and most recently, former presidential candidate Pete Buttigieg.

Like many late-night programs, Kimmel’s ABC talk show has been operating remotely since the start of the pandemic. Quarantine-style episodes have featured Jeff Tweedy playing from his bathroom and Dave Grohl dedicating an “Everlong” performance to healthcare workers.

While Kimmel will be taking a break from Live!, he is still on board to host and executive produce the 2020 Emmy Awards for the third time. That awards show goes down September 20th.