John Prine Scores First No. 1 Single with Final Recording “I Remember Everything” 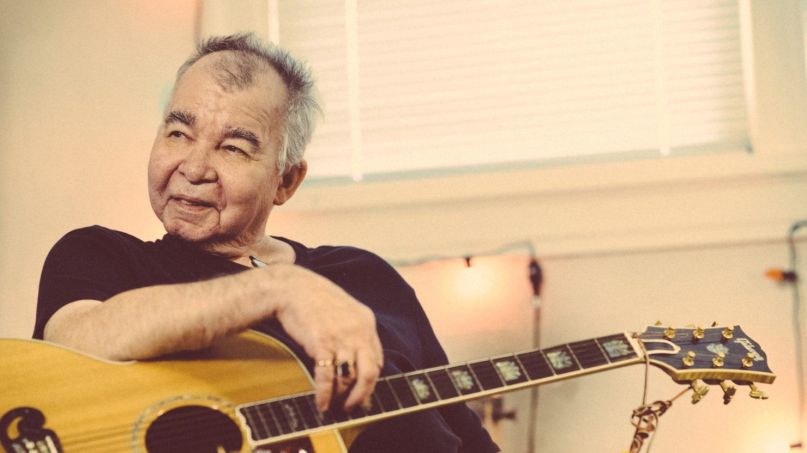 Throughout his fruitful career, John Prine collected accolades and honors of the highest order: Grammys, American Music Award wins, inductions into multiple songwriter halls of fame, and gushing praise from peers like Bob Dylan, Bruce Springsteen, and Tom Petty. And now, in one of the most bittersweet moments of an extremely bitter year, he’s finally landed his first No. 1 on a Billboard chart.

Prine’s final recorded song, “I Remember Everything”, was released on June 11th, and this week it debuted at the top of the Rock Digital Song Sales chart, making it the highest-charting single of the late legend’s entire career. Given that Prine passed away back in April following a battle with coronavirus, the song’s life-spanning, self-reflective lyrics are achingly prescient.

Voted one of our favorite songs of 2020 so far, “I Remember Everything” was co-written with Prine’s longtime collaborator Pat McLaughlin, and the living room performance in its video was recorded last year by Grammy-winning producer Dave Cobb. Once again, it’s almost too on-the-nose that the track was presented in a home performance context, months before that setup would become normalized for a world in quarantine.

As tearful as the song is to hear in the present context, it feels like the perfect finale for the revered musical poet, and this No. 1 chart slot is proof that his generations of fans are connecting with it in a similar way. Listen to the track below if you haven’t heard it yet, but make sure to have tissues at the ready.

This past April, Consequence of Sound hosted its own tribute concert called “Angel from Maywood”, featuring Warren Haynes, Grace Potter, Norah Jones, The Decemberists’ Colin Meloy, The Head and the Heart, and John Darnielle of The Mountain Goats, among others. Revisit footage from that livestream event over on our IGTV channel.