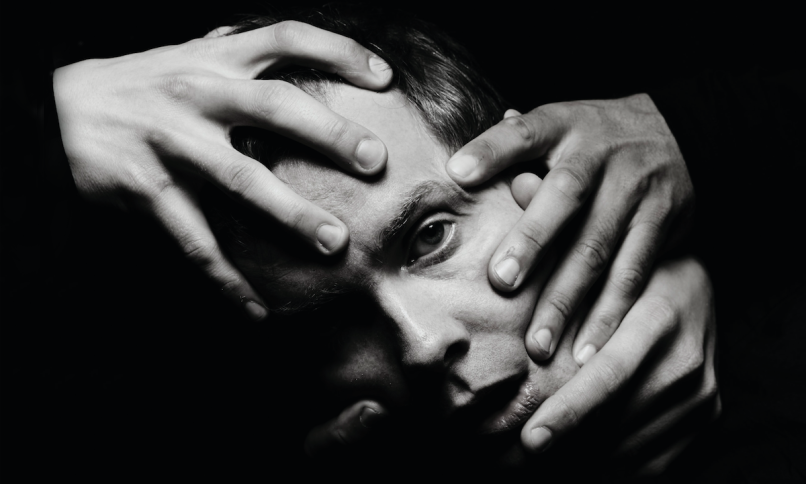 The follow-up to 2010’s Go serves as Jónsi’s second to date. It’s comprised of a total of 11 tracks and features vocal contributions from Robyn (“Salt Licorice”) and Liz Fraser of the Cocteau Twins (“Cannibal”). The new album’s production was handled by A. G. Cook, the PC Music founder known for his extensive work with Charli XCX as well as 100 gecs.

Per a statement, Shiver “plumbs the depths of the human experience and our connection to the natural world.” Nature seems to be a recurring theme for the Icelandic artist as of late; as Dark Morph, his project with composer Carl Michael von Hausswolff, he created music that incorporated field recordings of humpback whales, bats, dark morph herons, and other creatures.

In April, Jónsi teased the LP with a track called “Exhale”. A second single in “Swill” has been revealed today and can be streamed below via its accompanying video, directed by Barnaby Roper and animated by Pandagunda.

Along with his Dark Morph releases, Jónsi has kept busy the last decade by working on the soundtrack to the film We Bought a Zoo and reuniting with longtime collaborator and partner Alex Somers for Lost and Found. The latter surprise release was said to be “a sibling” piece to their Riceboy Sleeps record, which celebrated its 10th anniversary last year. Most recently, Jónsi teamed up with Juliana Barwick on her single “In Light”.