Off Barwick's new album Healing Is a Miracle 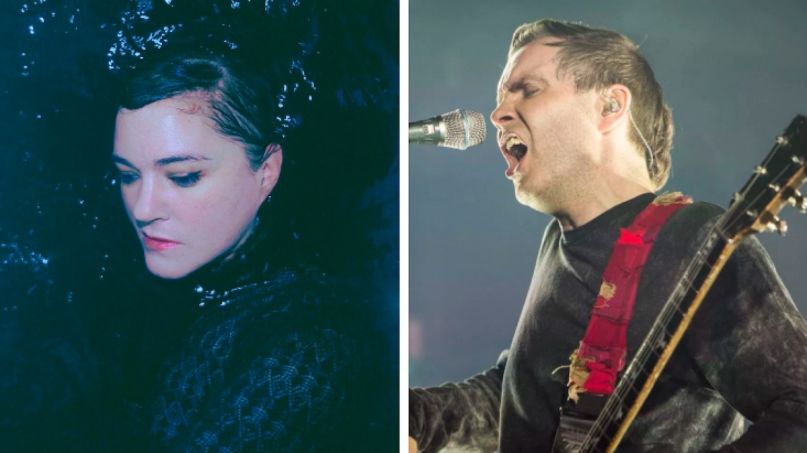 Julianna Barwick has teamed up with Jónsi for a new song called “In Light”. It’s the latest track she’s shared from Healing Is a Miracle, her first album in four years and sixth record overall.

“In Light” is the second track we’ve heard off Healing Is a Miracle, following lead single “Inspirit”. On the new song, Barwick and Jónsi take turns singing extended falsettos, weaving their voices so that they become organic, ambient instruments. It’s on par for Barwick, who’s become a pro at this style of music, and a welcome turn for the Sigur Rós frontman, who recently revitalized his own solo career.

“I think he has the best voice in the world,” Barwick said in a press release, “and hearing my voice with Jónsi’s is one of the joys of my life.” Like most artists, she has always dreamed of collaborating with Jónsi, which makes the sheer existence of “In Light” feel miraculous and surreal. It just so happens that the Icelandic singer went on to become a direct influence on the rest of her album, too.

In the music video for “In Light”, directed by Joel Kazuo Knoernschild, Barwick can be seen washed up on volcanic rock, kneeling in desert sand, and standing in the middle of the woods. She’s wrapped in a billowy, sheer, red dress in each scene that moves in slow motion while she sings. It’s a perfect encapsulation of the blissful and cathartic vocal harmonies present within the song, and it’s driven home all the more by a gorgeous sunset. Watch it below.

Healing Is a Miracle is due out on July 10th via Ninja Tune.