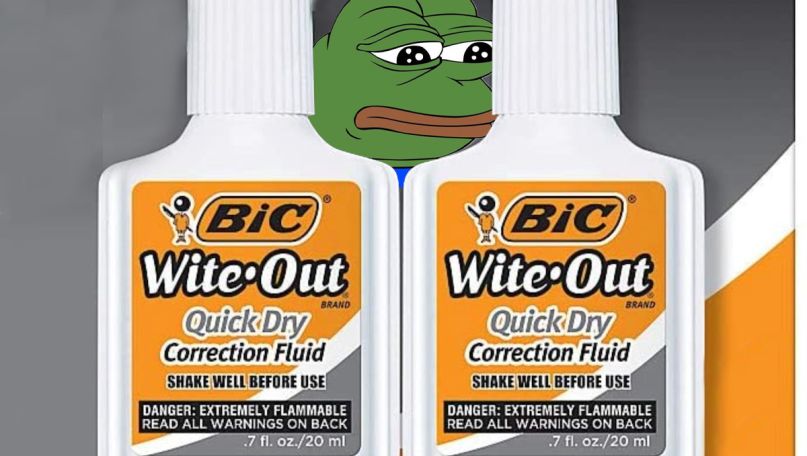 There’s fair criticism to be levied at the K-pop megamachine, what with its strict rules for its stars potentially leading to some disturbing trends. But you have to give it to the genre’s Stans: They’re out here fighting the good fight. K-pop fans have been overwhelming social media to take down hashtags the run counter to the message of the current worldwide protests, and now they’re openly battling racist 4chan trolls.

Over the last two weeks, K-pop Stans have been co-opting hashtags that run counter to the Black Lives Matter movement, like #WhiteLivesMatter and #BlueLivesMatter, and disrupting city police forces’ attempts to weasel out information on protestors. Following the (admittedly poorly executed) #BlackOutTuesday call to action last week, users on 4chan rallied their troops to get #WhiteOutWednesday trending the following day. Of course, K-pop fans weren’t about to let trolls’ racist message drown out the call for racial justice and equality, so they took over the hashtag with images of, well, Wite-Out brand correction fluid.

When that plan didn’t work, another 4chan scheme was hatched over the weekend. This time, they sought to use K-pop Stans’ own imagery against them. They’ve been creating FanCams with “right wing caption[s],” including “#WhiteLivesMatterMore”, “Black people have an IQ 15 points lower than whites,” and “Black people are destroying their own communities. That’s why they are poor, not because of whites.” You know, the sort of dangerous and racist rhetoric you’d expect from one of the darkest corners of the Internet.

Something tells me the 4chaners are underestimating the power of the K-pop community’s online presence, and the genre’s fans aren’t going to let this fly. For proof of how quickly they can mobilize en masse, just hours after BTS announced a $1 million donation to Black Lives Matter, the BTS Army was able to match that amount in a split donations campaign with the hashtag #MatchAMillion.

K-pop fans are officially the “We have a Hulk” in the online battle for racial justice.

Interesting thing here: 4chan posts overnight called for users to get the #whiteoutwednesday hashtag trending overnight, so it would be in Trending Topics when Americans woke up.

Problem is, k-pop fans are also awake, saw it happening, and drowned it out with stuff like this: pic.twitter.com/MjzAaBzcsx

So this happened: in retaliation for K-pop accounts co-opting 4chan's attempts to sabotage Twitter activity regarding the protests, a 4chaner this afternoon proposed targeting hashtags for K-pop accounts. https://t.co/O6mAOy6Dp4 pic.twitter.com/xtuaeaWsEq

4chaners this past weekend discussed yet another proposal to retaliate against the K-pop accounts. pic.twitter.com/aqffMOU5YB