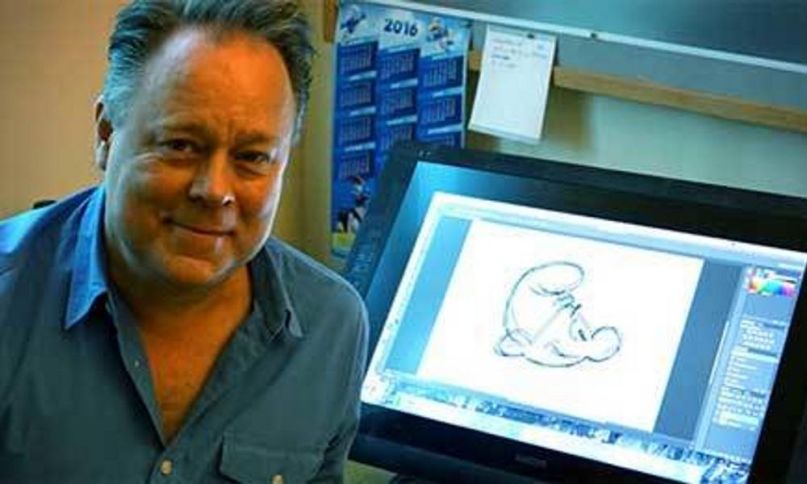 Kelly Asbury, a longtime animator and director who had a hand in almost all of the biggest animated films of the last 30 years, has died at the age of 60.

According to a representative, Asbury had been battling cancer.


Asbury began his career at Disney, working in the animation department for films including The Black Cauldron, The Little Mermaid, Beauty and the Beast, The Nightmare Before Christmas, and Toy Story.

He later took his talents to DreamWorks, where he worked on Chicken Run and Shrek. There, he was also given the opportunity to direct films including Shrek 2, Stallion of the Cimarron, and Gnomeo & Juliet.

In the mid-2010s, Asbury returned to Disney to work on Wreck-It Ralph and Frozen. He also directed Smurfs: The Lost Village for Sony Pictures and last year’s UglyDolls, which ultimately proved to be his final project.

Many of Asbury’s projects are currently streaming on Disney Plus, which is currently offering a free 7-day trial.

Rest in Peace, Kelly Asbury. A legend in animation, his name is on so many beloved movies. Co-directed the underrated SPIRIT, and directed one of the funniest animated movies ever made, SHREK 2. His work will be discovered and adored by audiences for generations to come. pic.twitter.com/EjBznonQQE

This is one of the unsung heroes of the animation industry. He directed Shrek 2, DreamWorks' Spirit, Smurfs: The Lost Village and more, along with being a storyman on some of the biggest movies today like Frozen and Kung Fu Panda.https://t.co/29y2jHbGZ1

I'm shocked to discover that Kelly Asbury died today at the age of 60. A fantastic director and artist, he directed films like Spirit: Stallion of the Cimarron and Shrek 2 and story work on Beauty and the Beast, Toy Story, Kung Fu Panda, Wreck-It Ralph, and Frozen. I'll miss him. pic.twitter.com/kXxGTi1afL

Veteran animation story artist and director Kelly Asbury has lost his battle to cancer at 60. He left his stamp on a variety of films including The Nightmare Before Christmas, Toy Story, Spirit: Stallion of the Cimmaron, and Shrek 2. His final directed film was 2019’s Uglydolls. pic.twitter.com/qnxjTSq2hz

Extremely saddened to hear that the animation world has lost Kelly Asbury,one of the funniest, smart, creative & kind directors I’ve worked with.Talented & passionate. I learned so much from him about directing & pitching. Thank you, KA. Rest peacefully 💕 https://t.co/pmOZaricrP