The suit accuses state and local officials of "not being guided by science, but by political expediency" 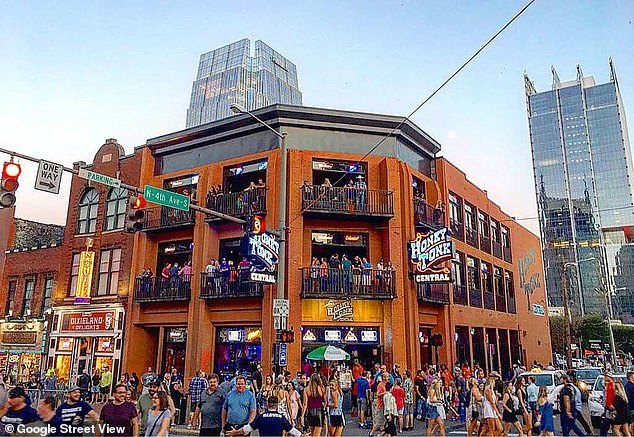 Kid Rock’s Nashville, Tennessee-based Big Ass Honky Tonk & Steakhouse has joined a lawsuit against state and local officials over COVID-19 restrictions. Earlier this month, the bar and restaurant temporarily had its beer license pulled after being found in violation of multiple stay-at-home orders.

According to The Tennessean, the newly filed lawsuit cites the “clear disparity in how government officials are treating restaurant and bars compared to the individuals participating in protests,” and accuses these officials of “not being guided by science, but by political expediency.” The lawsuit is seeking financial compensation for a loss of business income during the lockdown.

Steve Smith, who co-owns Kid Rock’s Big Ass Honky Tonk with Kid Rock, previously described Nashville’s government as “communist,” adding, “They’ve got us behind a Berlin Wall.” Smith justified Big Ass Honky Tonk’s decision to stay open by saying that an elderly customer at another one of his establishments “mentioned having lived through the polio epidemic and didn’t recall such extreme measures being handed down in history.”

As of this week, Nashville is in stage 3 of re-opening, which restricts bar capacity to 50% and prohibits dance floors. Not surprisingly, this past weekend Big Ass Honky Tonk appeared to be in clear violation of these orders, as evidenced by video posted to the bar’s own Instagram page:

Last night at Kid Rock’s. The caption really says it all. pic.twitter.com/AmFhMLYWLR