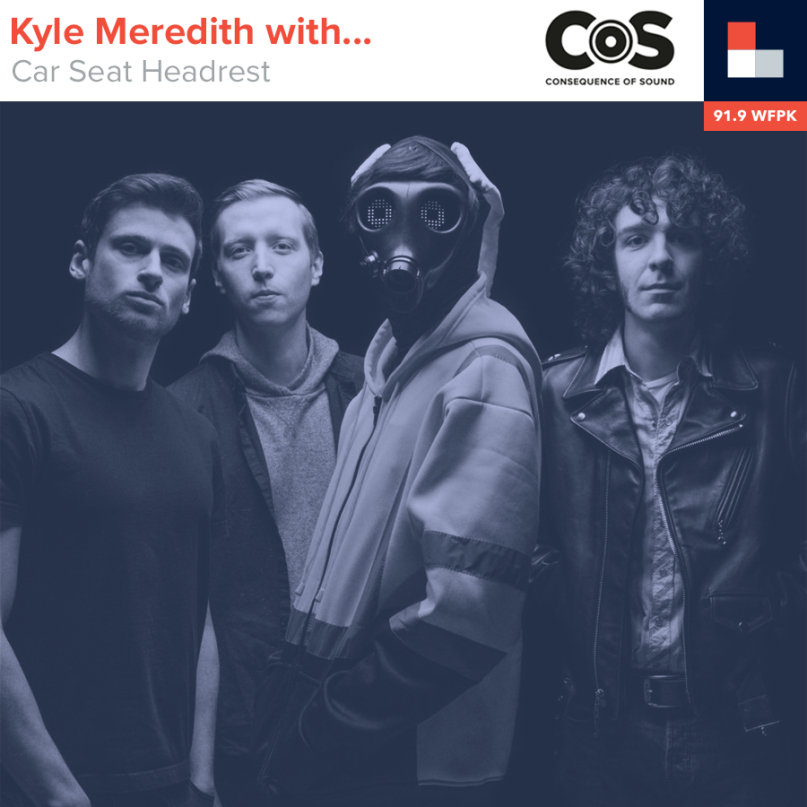 Car Seat Headrest mastermind Will Toledo calls in to Kyle Meredith to talk about Making A Door Less Open. Together, they discuss the need to find a style and sound, working with existing samples to create something new, and customizing the vinyl, CD, and streaming editions to be their own unique listening experience. Toledo also discusses the invention of an alternate persona named Trait, how theatrics in rock music has become a lost art form, and the ways new single “Hollywood” speaks to class divide and being an outsider.