Steve Earle on Using Ghosts as a Writing Tool 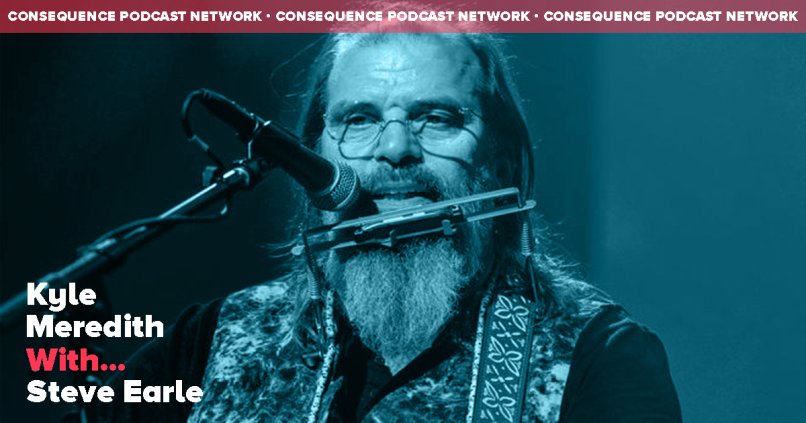 Steve Earle speaks with Kyle Meredith about Ghosts of West Virginia, his new album inspired by the 2010 West Virginia mining explosion that killed 29 miners. The songwriter/activist shares how the album has its roots in a theatre production called Coal Country, why he wanted to make a record for people who don’t vote the same way he does, and his thoughts on unions being the common ground between county factions. Earle goes on to discuss the task of taking all of this information and making it a musical, why he enjoys using ghosts as a writing tool, and the stories on ghost-based movies that he enjoyed in his youth.