Lollapalooza Canceled Due to COVID-19

The Chicago festival will instead offer a weekend-long livestream 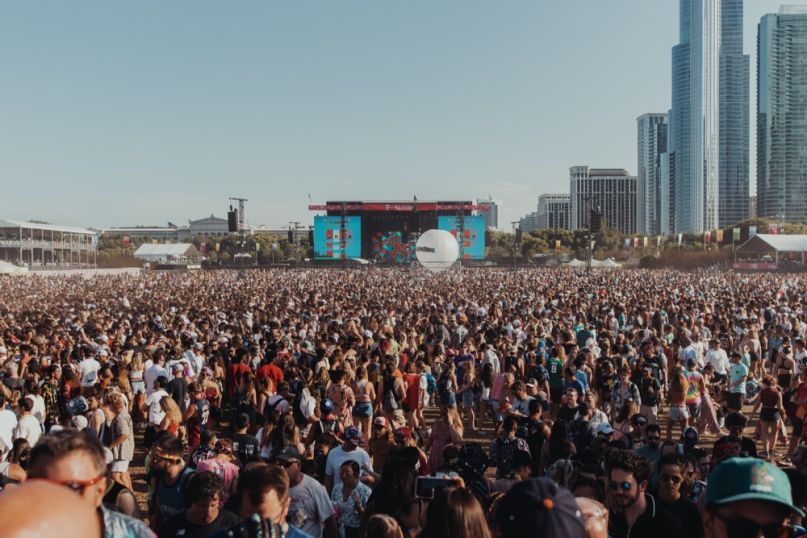 Chicago’s Lollapalooza will not take place in 2020 due to concerns over COVID-19.

Though the festival’s cancelation was largely anticipated, Chicago Mayor Lori Lightfoot made it official on Tuesday, June 9th.

“We wish we could bring Lollapalooza to Grant Park again this year, but we understand why things can’t move forward as planned,” festival organizers said in a statement. “The health and safety of our fans, artists, partners, staff and community is always our highest priority.”

In lieu of a physical event, Lollapalooza will offer a weekend-long livestream between July 30th and August 2nd. Additional details will be announced next month.

American music festivals both small and large have been canceled or postponed due to the novel coronavirus. Some events, such as Coachella, Bonnaroo, and Shaky Knees, are hoping things clear up by the fall. Most, however, have pulled the plug on 2020 entirely, seemingly taking the advice of scientists who believe such large-scale events shouldn’t occur until a vaccine is widely available.

In the case of Lollapalooza, not only has its Chicago festival been canceled, but so too have offshoot events in Berlin and Paris. Meanwhile, Lollapalooza’s South American festivals have been pushed back to late November/early December.