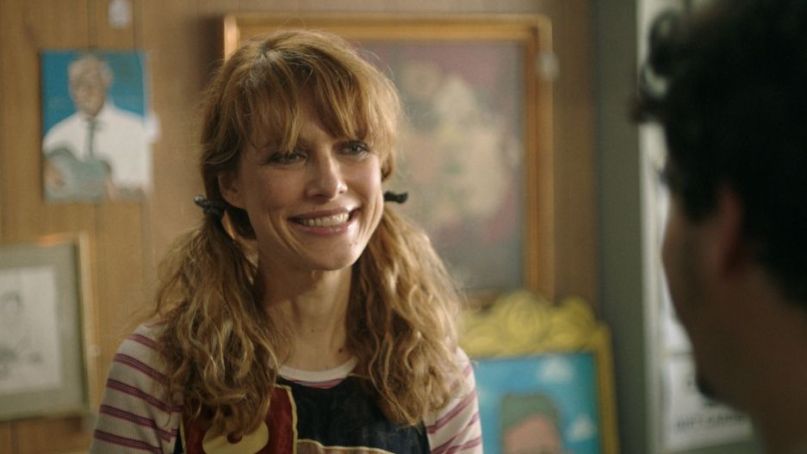 Lynn Shelton in Sword of Trust

Acclaimed indie filmmaker Lynn Shelton suddenly passed away last month at the age of 54. Now, her friends and colleagues are coming together for a special tribute event in her honor.

“Her Effortless Brilliance: A Celebration of Lynn Shelton Through Film and Music” will be livestreamed tonight, June 10th beginning at 9 p.m. ET at the YouTube link below. As its title suggests, folks from all over the entertainment world will take part in the virtual memorial.

This evening’s online tribute will be directed by Shelton’s longtime friend Megan Griffiths, who also serves as producer alongside Mel Eslyn, both Duplass brothers, and Shelton’s publicist Adam Kersh.

“It has been really meaningful to me to work on this project,” Griffiths said in a statement. “Lynn was one of my dearest friends and losing her has been leveling.

Continued Griffiths, “It has given me comfort to focus on celebrating her life by bringing together all of these beautiful performances and hearing the heartfelt words of her many friends and collaborators. I hope it brings solace to her family and all those mourning this unfathomable loss.”

Earlier this week, Little Fires Everywhere showrunner Liz Tigelaar mourned the loss of Shelton. “We’re grieving for Lynn Shelton, our executive producer, who directed four of the eight episodes, whom we tragically lost very suddenly,” she said. “We’re grieving for her family, for her friends, for her colleagues, and for her films that we’re not going to get to see, all the work she was still yet to do.”