Margot Robbie to Lead Female-Fronted Pirates of the Caribbean Movie 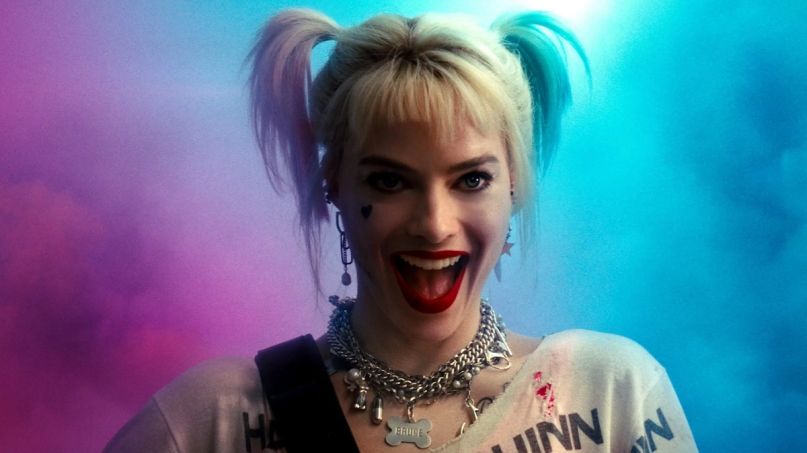 Yo ho, yo ho, a pirate’s life for… Margot Robbie? It appears so, according to The Hollywood Reporter, whose latest scoop has the Oscar-nominated star climbing aboard a new Pirates of the Caribbean movie for Disney.

It gets better, though: Robbie will be reuniting with her Birds of Prey screenwriter Christina Hodson for what’s reported to be a new female-fronted adventure in the franchise. At the moment, the film is said to be removed from both the original franchise starring Johnny Depp and the forthcoming reboot being developed by screenwriter Ted Elliott and Chernobyl creator Craig Mazin. Both projects are said to have longtime Pirates producer Jerry Bruckheimer returning as producer.


So, with that in mind, we’re looking at three separate Pirates universes, which is certainly something to drink over. Until this ship sets sail, do yourself a favor and rent Birds of Prey tonight, one of this year’s best films so far. You can also revisit the previous Pirates pentalogy, which is currently streaming on Disney Plus. As an added bonus, Disney Plus is currently offering a 7-day free trial for new subscribers.