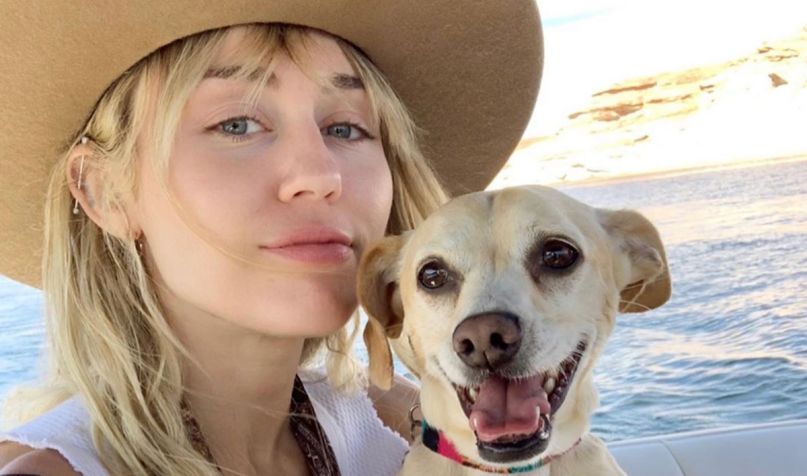 The era of semi-nudity and reckless partying from Miley Cyrus has apparently come to an end. In a new interview with Variety, the pop artist revealed she’s celebrating six months of sobriety this June — a lifestyle change she plans on keeping.

As it turns out, Cyrus decided to go sober last fall as a way to “polish up [her] craft.” It all began in November when the Younger Now singer underwent vocal surgery for burnt-out vocal cords. The doctor forbade her from speaking for at least four weeks to heal, a process that resulted in a lot of stillness and deep thinking, ultimately leading to her decision to skip alcohol for the time being.

“I did a lot of family history, which has a lot of addiction and mental health challenges,” she said in the interview. “So just going through that and asking, ‘Why am I the way that I am?’ By understanding the past, we understand the present and the future much more clearly. I think therapy is great… The thing that I love about [sobriety] is waking up 100%, 100% of the time. I don’t want to wake up feeling groggy. I want to wake up feeling ready.”

It looks like Cyrus is already moving away from her past decade, or at least her actions following the start of this year indicate as much. She covered The Doors with guitarist Robby Krieger, put her own spin on Pink Floyd for an “At Home” episode of Saturday Night Live, performed on Mark Ronson’s star-studded livestream, and finally settled that $300 million copyright lawsuit over “We Can’t Stop”. In hindsight, titling her most recent EP She Is Coming was more of an empowering embrace of her future than an ominous warning of her return.