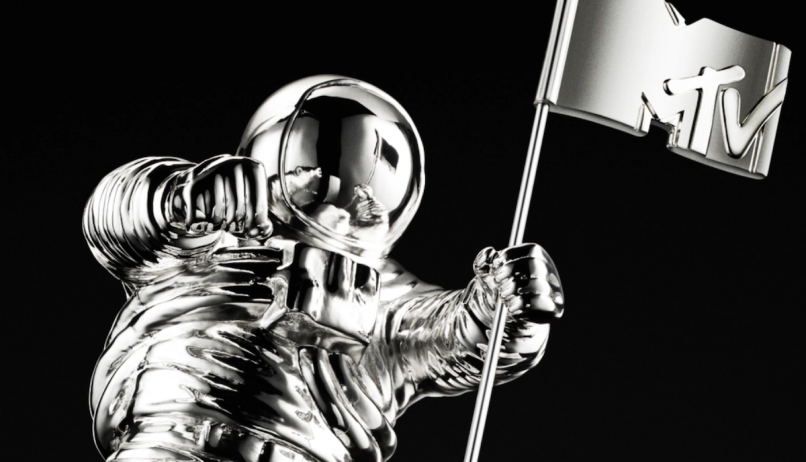 Despite the country’s recent surge in coronavirus cases, the 2020 MTV VMAs is officially a go. Governor Andrew Cuomo of New York made the announcement on Monday, revealing that this year’s ceremony will take place at Brooklyn’s Barclays Center on August 30th.

The news came during a larger press conference regarding Phase III of NYC’s reopening process, which begins July 6th and includes eased restrictions on things like indoor dining. Social distancing will still be required during this phase, and as such, the 2020 VMAs will include “limited or no audience” allowed in the Barclays arena. Under normal circumstances, the multi-purpose venue can seat up to 19,000 people for concert events.

Last year’s VMAs happened at a packed Prudential Center in Newark, New Jersey. It was highlighted by memorable performances from Lizzo and Missy Elliott, who was given the coveted Video Vanguard Award.

If all goes as planned, the VMAs will become the first major awards show to take place live inside a physical venue since the outbreak occurred. The ESPYs, Daytime Emmy Awards, Kids’ Choice Awards, and last night’s BET Awards were all filmed remotely. The 2020 Emmys, hosted by Jimmy Kimmel, is still on pace to air later this summer, though it’s unclear whether it will be an entirely virtual ceremony. The Golden Globes and Academy Awards both still intend to take place next year, albeit at a later date.

Once the epicenter of the pandemic, NYC has been slower to reopen than most other parts of the country. However, that means the city has managed to successfully flatten the curve, while the rest of the US faces record-breaking rises in confirmed cases. The spike in cases has been so worrisome that cities like Los Angeles have actually reversed some of their reopening plans.