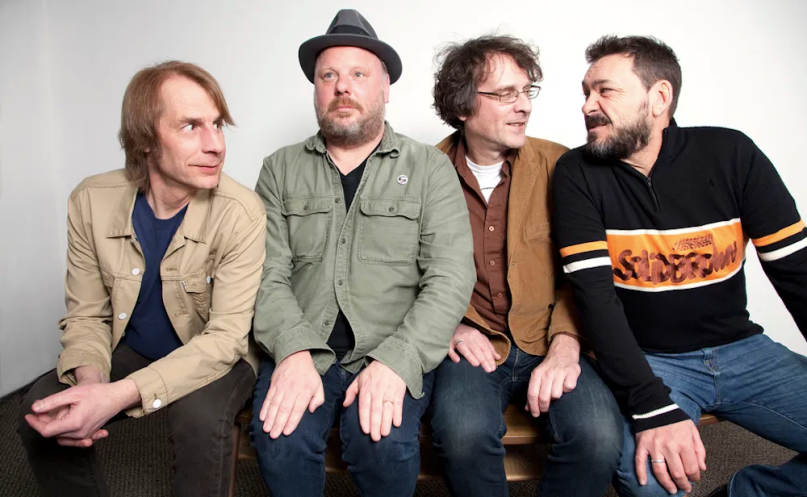 Mudhoney’s 2007 live album Live Mud has receives its first-ever digital release. Stream it below via Bandcamp.

Producer Brett Ellason recorded the band’s December 10th, 2005 performance at Palacio de los Deportes in Mexico City. In 2007, the concert was packaged as Live Mud for a limited vinyl release, and it’s been hard to come by ever since. This is the first time it’s been available in a digital edition.

The 11-song set featured three previews of the 2006 album Under a Billion Suns, two tracks from 2002’s Since We’ve Become Translucent, and a powerhouse tour of early Mudhoney favorites, including breakout single “Suck You Dry” and beloved cuts from the band’s Sub Pop days like “Mudride”, “Touch Me, I’m Sick”, “No One Has”, “In & Out of Grace”, and a rollicking cover of The Dicks’ “Hate the Police”.

Today, June 5th, the album is available to purchase as a name-your-price. Also today, Bandcamp is waiving its cut of sales, so 100% of the proceeds go straight to the artist.

This is Mudhoney’s first release since 2018’s Digital Garbage. The rockers were supposed to co-headline a tour with the Meat Puppets last month, but that much-anticipated outing has been postponed during the coronavirus crisis.