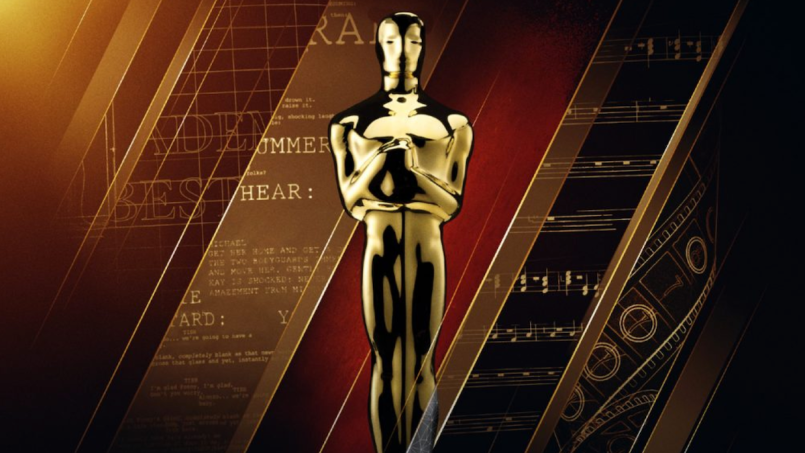 The Oscars are making some much-needed changes. On Thursday, the board of governors behind the Academy of Motion Picture Arts and Sciences met to discuss the next phase of their ensuing equity and inclusion initiative, which began in 2015 following the much-publicized #OscarsSoWhite controversy.

Today, they’ve announced Academy Aperture 2025, a renewed initiative that involves a number of new protocols and adjustments. The most integral of them all is a ruling that pairs Oscar eligibility to representation and inclusion standards, the likes of which will be developed and implemented by a new task force.

That’s not all. The Oscars will once again return to a guaranteed total of 10 Best Picture nominees, there will now be a “quarterly viewing process”  to ensure year-long considerations, maximum term limits will be imposed on governors, and bias training will be required for all governors, branch executives, and staff on an annual basis.

“While the Academy has made strides, we know there is much more work to be done in order to ensure equitable opportunities across the board,” Academy CEO Dawn Hudson said in a statement. “The need to address this issue is urgent. To that end, we will amend — and continue to examine — our rules and procedures to ensure that all voices are heard and celebrated.”

Academy president David Rubin added, “Through the dedication, focus and concerted effort of our board of governors and members on the branch executive committees, the Academy has surpassed the goals of our A2020 initiative. But to truly meet this moment, we must recognize how much more needs to be done, and we must listen, learn, embrace the challenge and hold ourselves and our community accountable. Academy leadership and our board are committed to ensuring that we continue to weave equity and inclusion into the fabric of every Academy initiative, committee, program and event.”

Consult the full initiative below. It should be noted these changes will go into effect for the 94th Academy Awards, meaning films released in the year of 2021. As previously reported, the Academy has yet to make a decision on how they will proceed with the ceremony honoring this year’s films given the current pandemic.

The Academy will encourage equitable hiring practices and representation on and off screen in order to better reflect the diversity of the film community.  To ensure more diverse representation, and in collaboration with the Producers Guild of America (PGA), the Academy will create a task force of industry leaders, appointed by David Rubin and that will include governor and A2020 Committee chair DeVon Franklin, to develop and implement new representation and inclusion standards for Oscars eligibility by July 31, 2020.  Eligibility for films in consideration for the 93rd Academy Awards® (2020) will not be impacted.

Beginning with the 94th Academy Awards (2021), the best picture category will be set at 10 nominees, rather than a fluctuating number of nominations from year to year. The Academy will also implement a quarterly viewing process through the Academy Screening Room, the streaming site for Academy members, also starting with the 94th Academy Awards. By making it possible for members to view films released year-round, the Academy will broaden each film’s exposure, level the playing field and ensure all eligible films can be seen by voting members.

This past January, the current board of governors participated in unconscious bias training. Moving forward, this training will be mandatory for all Academy governors, branch executive committee members and Academy staff on an annual basis. All 9,000+ members will be offered an opportunity to participate in training as well.

These term limits affect newly elected governors starting with the 2020-2021 board term, as well as sitting governors returning for 2020-2021 in their first or second term. Those returning governors in their third term during 2020-2021 will be allowed to complete their nine-year service, before an obligatory two-year hiatus, after which eligibility renews for one additional and final three-year term, for a maximum of 12 years. For governors who have already served multiple terms exceeding 12 years, they will be limited to one additional term. Branch executive committees will also have a term limit of six years and a two-year hiatus, with a maximum of 12 years.

The Academy will host a series of panels called “Academy Dialogue: It Starts with Us” for members and the public, with conversations about race, ethnicity, history, opportunity and the art of filmmaking. Programs will include a conversation hosted by Academy governor Whoopi Goldberg on the lasting impact of racist tropes and harmful stereotypes in Hollywood films. The Academy will also present conversations on the systemic changes that need to occur in areas such as casting, screenwriting, producing, directing, financing and greenlighting of movies in order to afford opportunities to women and people of color and to help create a new narrative for recovery.

The Academy Museum of Motion Pictures is committed to building an anti-racist, inclusive organization that will contextualize and challenge dominant narratives around cinema, and build authentic relationships with diverse communities. The Academy Museum will also create spaces that highlight and prioritize the experience of traditionally underrepresented or marginalized people while advancing the understanding, celebration, preservation and accessibility of movies through its business practices, exhibitions, screenings, programs, initiatives, and collections.

The museum will work in active partnership with the recently expanded Inclusion Advisory Committee, comprising more than 20 filmmakers and executives, to help develop public programs, exhibitions, and collections that confront racism, champion the work of diverse artists and expose historical omissions.

The Academy will establish an Office of Representation, Inclusion and Equity to oversee the Aperture 2025 initiative and work with the board of governors, Academy staff and experts to ensure the implementation of best practices and accountability throughout the organization. The office will be led by Academy COO Christine Simmons, in partnership with Lorenza Muñoz, managing director, member relations and awards, who will continue to oversee external-facing membership and awards initiatives and global outreach.

All Academy, Margaret Herrick Library, Academy Film Archive and Academy Museum staff will have access to newly created Employee Resource Groups (ERG) to foster diversity, equity and inclusion in the workplace and beyond.

Aperture 2025 is an ongoing initiative with multiple phases and programs to holistically address institutionalized inequity within the organization and the industry. The Academy will ensure inclusion in all areas by diversifying its suppliers, investment opportunities and collections. The organization’s efforts have already made a significant impact on the following initiatives and programs:

–Academy Grants Program – The Academy’s FilmCraft and FilmWatch grants were established to identify and empower future filmmakers, cultivate new and diverse talent, promote motion pictures as an art form, and provide a platform or underrepresented artists. Earlier this year, the Academy donated an additional $2 million in funds to 96 organizations that support filmmakers and reach audiences from underserved communities.

–Academy Gold – Academy Gold is an industry talent development, diversity and inclusion initiative, with a focus on underrepresented communities, to provide individuals access and resources to achieving their career pathways in filmmaking.