"No one needs to eat meat, so it shouldn't be mandatory to serve it in schools" 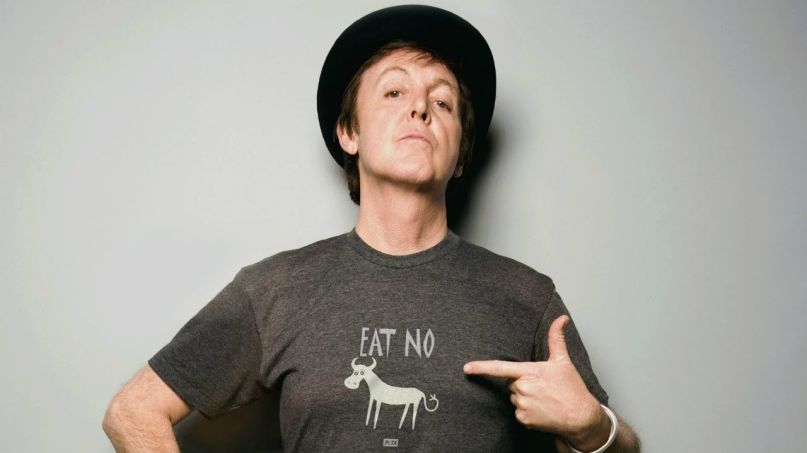 The former Beatle has signed on to a letter that urges UK education secretary Gavin Williamson to implement veggie and vegan options.

“No one needs to eat meat, so it shouldn’t be mandatory to serve it in schools. It’s time to revise the School Food Standards to help the planet, spare animals, and promote healthy eating,” McCartney writes.

It’s no surprise to see McCartney using his platform to advocate ditching meat. As the founder of Meat Free Mondays, he is an outspoken ethical vegetarian who recently encouraged his fans to give up eating meat in celebration of his 78th birthday. He also recently called on China to shutdown its “medieval” wet markets, saying, “I understand that part of it is going to be: people have done it forever, this is the way we do things. But they did slavery forever, too. You’ve got to change things at some point.”