The first new music from the Montreal trio in four years 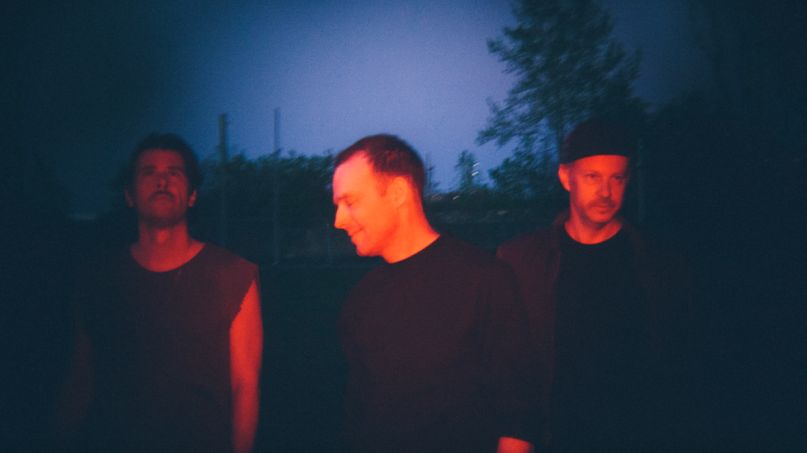 Four years after their last full-length, Waltzed in from the Rumbling, Plants and Animals have returned. The Montreal trio has shared a new single called “Sacrifice”, the first preview of a new album due out later this year. Take a listen below.

As the band explains in a press release, the track is “about what people are willing to do for feelings of acceptance and quick tastes of happiness.” Sonically, it specifically plays with “tension and release,” opening with repetitious drums circling around glinting synthesizers, a charge towards a heavy break that never quite arrives. Instead, it swings into dreamy chorus that swirls around an “unanchored” vocal line.

“It’s the clarity of hindsight. Relishing it,” the band says. “And maybe a bit cocky because then we go back to the crazy again. We love playing with tension and release. It comes with its own rush.”

Take a listen to Plants and Animals’ “Sacrifice” below.