Rage Against the Machine See 62% Increase in Streams Amid Protests

"Killing in the Name" has risen to No. 3 on the Hard Rock charts 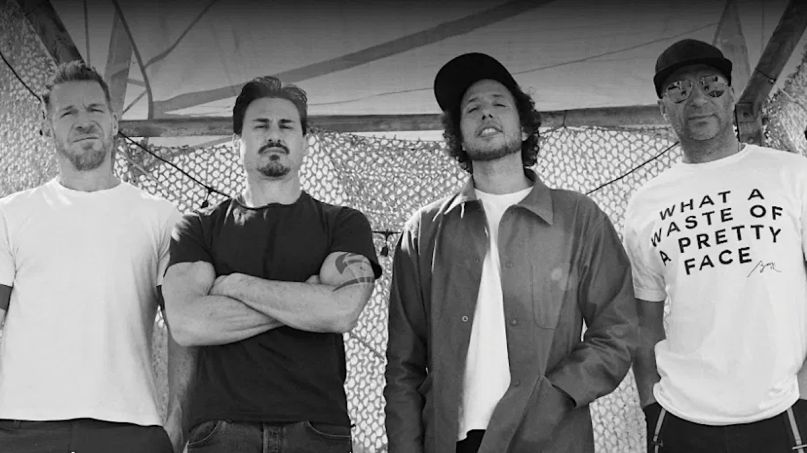 Rage Against the Machine

Amidst this tumultuous period of social unrest, Rage Against the Machine’s music is back front and center. Beginning last week, the hard rock outfit returned to the charts, with their 1992 self-titled debut re-appearing on the Billboard 200, and their two other original LPs cracking the top 30 on Apple Music. That surge on the charts has continued over the last seven days, as Billboard reports.

Rage Against Machine’s music was streamed over 11 million times in the last week, a 62% increase. The band’s 1992 single “Killing in the Name” accounts for 2.4 million of those streams alone, which places the song at No. 3 on Hard Rock Digital Songs Chart and No. 21 on the Hard Rock Streaming Songs Chart. “Bulls on Parade”, meanwhile, has been streamed 1.4 million times in the last week.


Billboard attributes some of Rage Against the Machine’s renewed chart success to Tom Morello’s viral Twitter spats with fans who questioned the band’s politics. One recent tweet alone garnered over 150,000 interactions and propelled RATM into the Top 25 of Billboard’s Social 50 chart.

Had it not been for the coronavirus, Rage Against the Machine would be amidst a reunion tour right now. Instead, the band has rescheduled those dates, which feature Run the Jewels in a supporting role, for 2021. You can get tickets here.

Several other artists, including N.W.A., Kendrick Lamar, and Beyoncé, have also experienced spikes in streaming as nationwide protests rage on.