Randy Newman Sings “Mr. President (Have Pity on the Working Man)” for Trump on Fallon: Watch 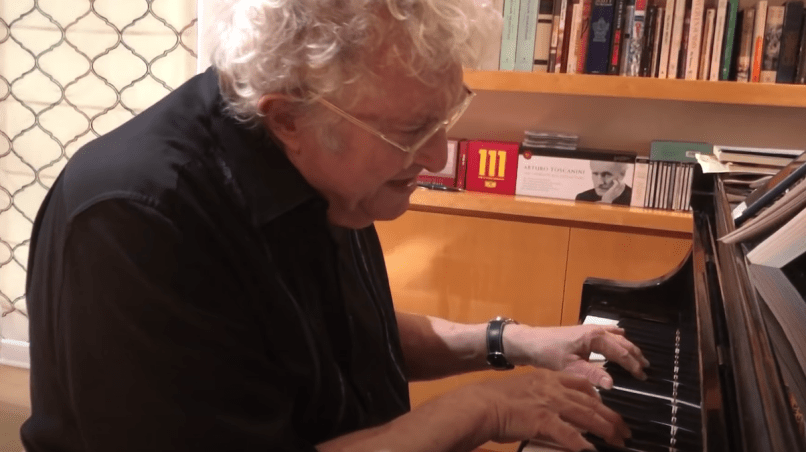 Early in the days of coronavirus, Randy Newman soundtracked our self-isolation with his new song “Stay Away”. Two months later, as the pandemic continues to take a toll exasperated by failed leadership and a restless, stubborn populace, the singer-songwriter has presented another ditty for the times. Only this one was written over 45 years ago; on Monday night, Newman performed “Mr. President (Have Pity on the Working Man)” on Fallon.

Joking that “Mr. President” “is a song I wrote back in the Pleistocene Era,” Newman noted, “But it’s become relevant again.” Taken from 1974’s Good Old Boys, the track was originally written as an address to then-President Richard Nixon, pleading for him to alleviate the financial struggles of those impacted by the recession. Unfortunately, the lyrics have held up for our current POTUS:

Watch Newman’s virtual performance of “Mr. President (Have Pity on the Working Man)” below.